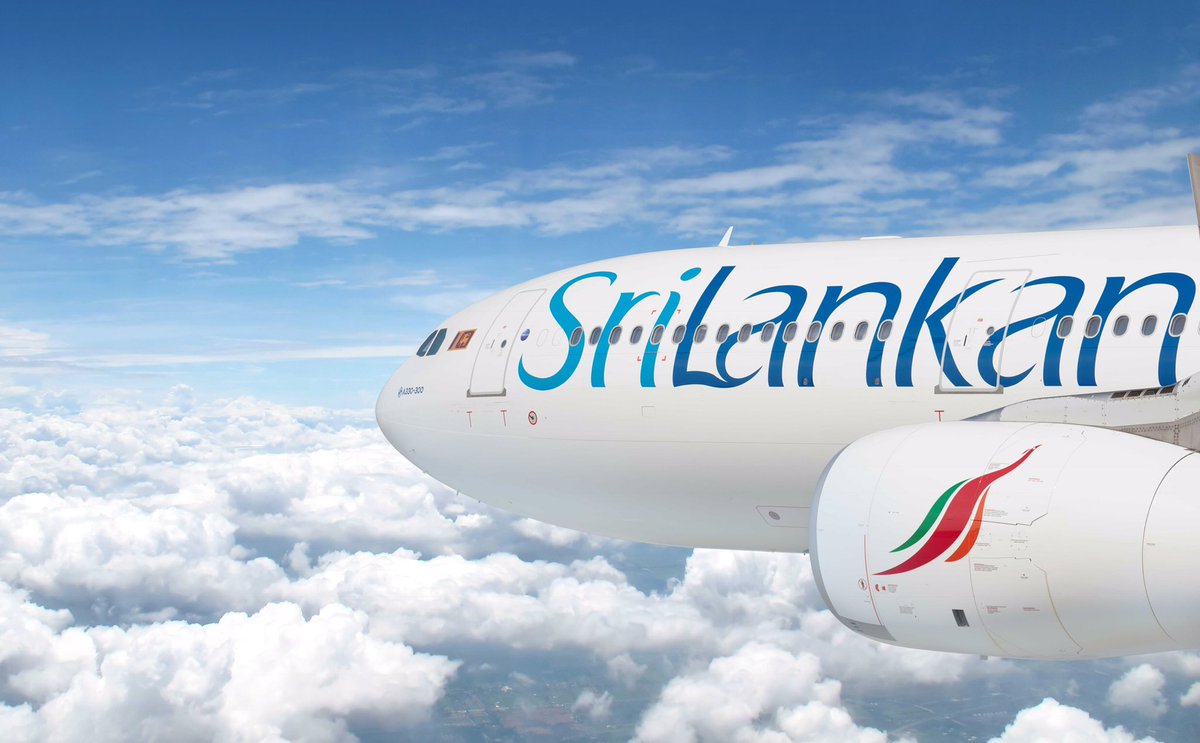 SriLankan Airlines has suffered further losses as a result of the coronavirus pandemic but remains optimistic about the future.

In a statement today the airline said that as new variants emerge, they are carefully monitoring the situation and will constantly reassess their strategic plans and adjust accordingly.

Globally the airline industry has experienced a decrease in capacity of approximately 60% to 80% due to the Covid-19 pandemic with containment measures in place.

SriLankan Airlines said it experienced a revenue reduction of 70% during the financial year 2020/21 when compared to the year before.

The airline said that despite the massive impact on global tourism, the airline opted to strategically steer into cargo operations.

SriLankan Airlines will be resuming flights to the Russian capital, Moscow this July, with a weekly scheduled flight between Colombo’s Bandaranaike International Airport (BIA) and Moscow’s Domodedovo Airport (DME). Using an Airbus A330 configured for 269 economy and 28 business class seats we will not only facilitate travel but will be the impetus for building closer bilateral business connections between the two countries.

The present schedule consists of a network optimizing passenger and cargo contributions to over 29 destinations. New Destinations in the present schedule include Sydney, Incheon, and Nairobi with Frankfurt and Moscow to commence by the end of July. Over 60% of the uplifted capacity was allocated to local exports to ensure a continuous foreign currency inflow to Sri Lanka in the hope of strengthening the domestic export segment.

“We managed to bring down the cash burn-out substantially by approximately 44% through re-negotiating aircraft lease contracts to achieve both lease rent reductions and deferrals, employee-related cost savings, implementing a Voluntary Retirement Scheme (VRS), restructuring the organization to make it leaner, cross utilized the existing cadre and job amalgamations, ceasing external recruitments other than for operationally critical vacancies, reviewing unproductive policies and practices. However, the cash burn is forecasted to continue until at least the end of this year, as we expect continued severe revenue losses from the aviation industry,” the airline said.

SriLankan Airlines said they expect that many countries will open their borders for air travel by the end of the year, enabling them to recommence commercial passenger operations and begin the journey towards recovery.

“We will constantly reassess our plans based on the evolving nature of the crisis with appropriate adjustments. The future of SriLankan Airlines lies in rebounding passenger travel both in numeric and caliber. All our periodic targets are contingent on international air travel being restored,” the airline said.

SriLankan Airlines said it looks forward to the end of the crisis, focusing its energy on the success of the airline there in turn supporting the national economy. (Colombo Gazette)