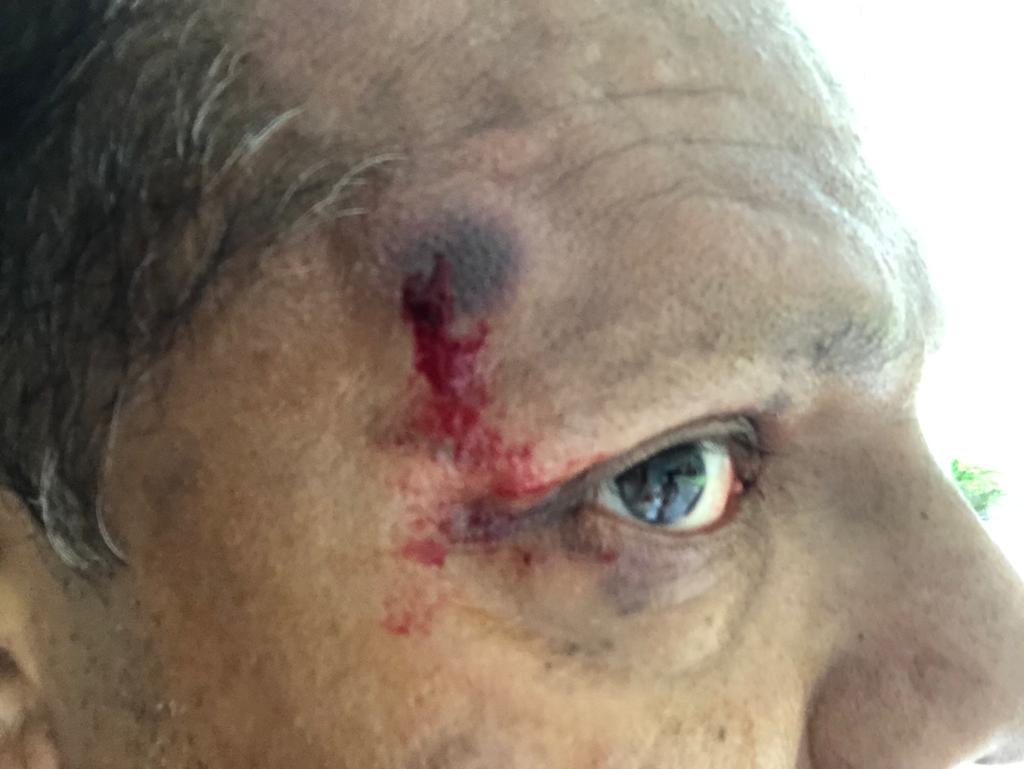 Jayasekera sustained minor injuries in the accident recently and was admitted to hospital for treatment.

The State Minister had been out for his morning exercise when a motorcycle crashed into him near St. Bridget’s Convent in Colombo.

Jayasekera sustained minor injuries to the head and arms as a result of the accident.

SLFP sources told Colombo Gazette that there was no CCTV video footage of the accident to verify exactly what happened.

Sources said that the matter had been resolved between both parties involved.

However, SLFP sources questioned as to why the Police were not investigating the incident as it involved a Sate Minister.

When contacted by Colombo Gazette the State Minister said he was not aware if an investigation was ongoing or not. (Colombo Gazette)