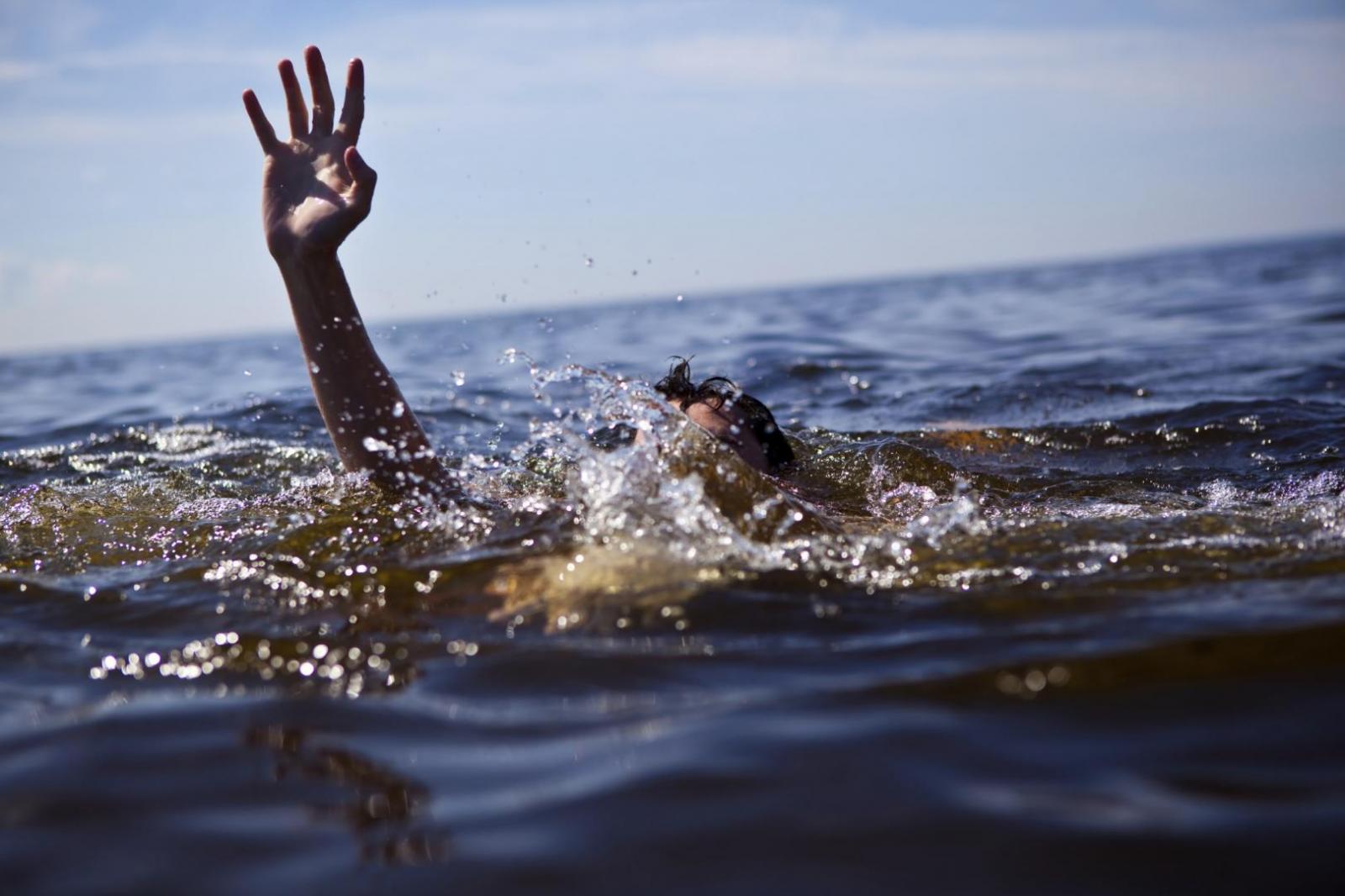 More men than women are victims of drowning in Sri Lanka,  according to the first World Health Organization (WHO) regional assessments on drowning prevention released to mark World Drowning Prevention Day today.

According to the report, in the South-East Asia Region, males and those aged under 24 years bear the greatest burden of drowning.

In Sri Lanka there is an overall national policy and strategic framework on injury prevention and management that includes drowning (2016).

In 2019, the Sri Lanka Tourism Development Authority’s Domestic Tourism and Community Relations division implemented a drowning prevention and lifesaving programme to protect tourists. Run in conjunction with the Sri Lanka Coast Guard Department, three lifesaving units at Bentota, Mirissa and Hikkaduwa have been upgraded, with jet-skis provided to each.

Drowning claimed the lives of an estimated 70 000 and 74 000 people in the WHO South-East Asia and Western Pacific regions, respectively.

The two WHO reports, Regional Status Report on Drowning in the Western Pacific and Regional Status Report on Drowning in South-East Asia, also warn that climate change, to which the Asia Pacific region is particularly vulnerable, places already vulnerable communities and individuals at increased drowning risk. More frequent and extreme weather events can lead to more regular and intense floods, increasing populations’ exposure to potentially hazardous interactions with water.

Non-fatal drowning – where individuals are rescued and/or resuscitated – also results in a substantial number of hospitalizations in the two WHO regions, and can cause severe brain damage that may result in long-term disabilities such as memory problems, learning disabilities and permanent loss of basic function.

“Despite many lives being lost each year, drowning remains a largely unrecognized threat to health and well-being,” said Dr Poonam Khetrapal Singh, WHO Regional Director for South-East Asia. “We need to work across all sectors to develop national water safety plans and policies and implement tested and low-cost water safety interventions to prevent drowning and save lives. No child or adult should lose their life to drowning.”

The new reports provide countries with WHO-recommended best practices on drowning prevention interventions and policies, including day care for children, the use of barriers for controlling access to water, public awareness campaigns focused on behaviour change, and policies and legislation on water safety, including regulation of recreational boating and maritime transport.

“We are proud to be able to highlight, through these two reports, examples from our Member States of leadership, innovation and strong partnerships within and beyond the health sector on drowning prevention,” said Dr Takeshi Kasai, WHO Regional Director for the Western Pacific. (Colombo Gazette)