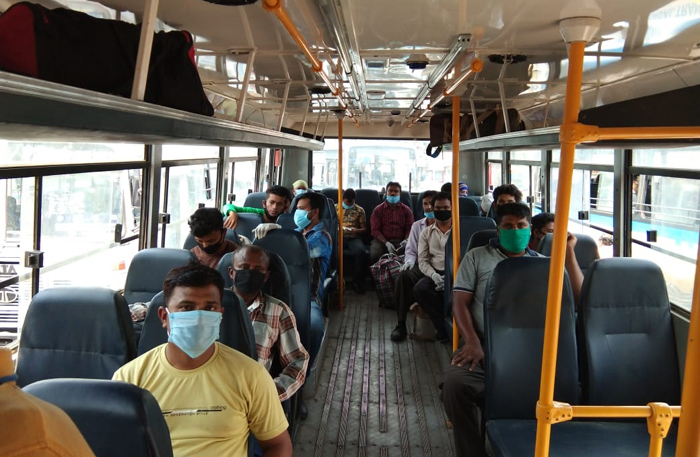 He said that inter-province public transport will resume with certain limitations.

Amunugama said that if the travel ban between provinces is lifted by 1st August then public transport will be cleared to operate without any limitations.

However, he said that if the travel ban remains then only a limited number of buses and trains will be permitted to operate.

The inter-province travel ban was imposed in line with the islandwide travel restrictions that were imposed in May due to the third wave of the coronavirus in Sri Lanka.

However, the islandwide travel restriction was lifted in early July, while the inter-province travel ban remained unchanged. (Colombo Gazette)