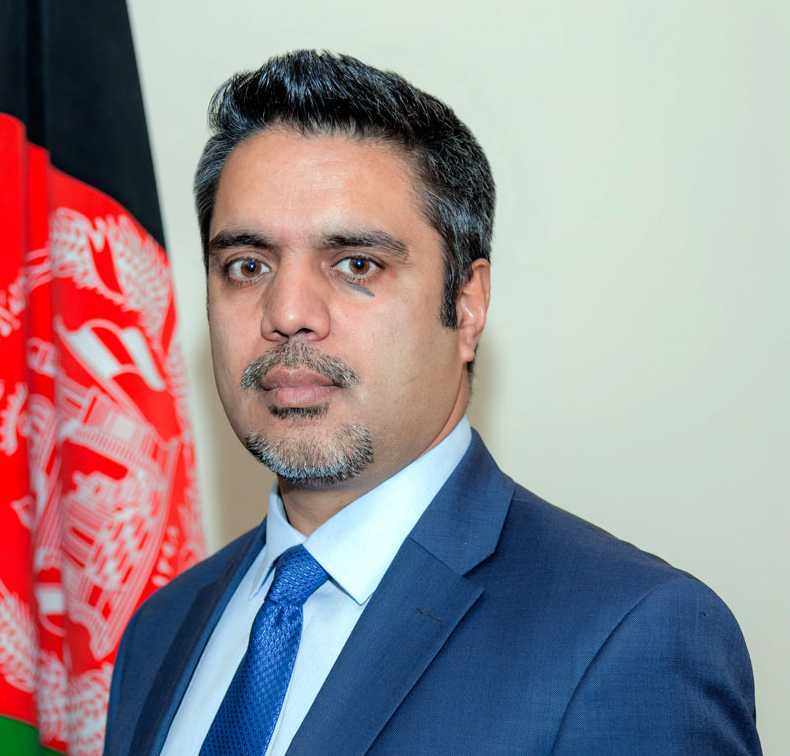 Sri Lanka and Afghanistan have decided to hold hold talks on the attacks being carried out by the Taliban in Afghanistan.

Foreign Minister Dinesh Gunawardena had agreed to the talks during a telephone conversation with the Ambassador of Afghanistan to Sri Lanka, M. Ashraf Haidari.

Haidari said that Gunawardena had telephoned him to exchange #EidAlAdha greetings.

The Ambassador conveyed to him the warm Eid wishes of Foreign Minister Mohammed Haneef Atmar, welcoming Sri Lanka’s consistent support of efforts by the Government and people of Afghanistan to end the imposed war through a results-driven peace process.

Ambassador Haidari recalled the defeat of terrorism by the Sri Lankan forces adding that was why Sri Lankans, more than any other nation in the region, feel the suffering of Afghans, as well as their desire for an end to the imposed war. (Colombo Gazette)