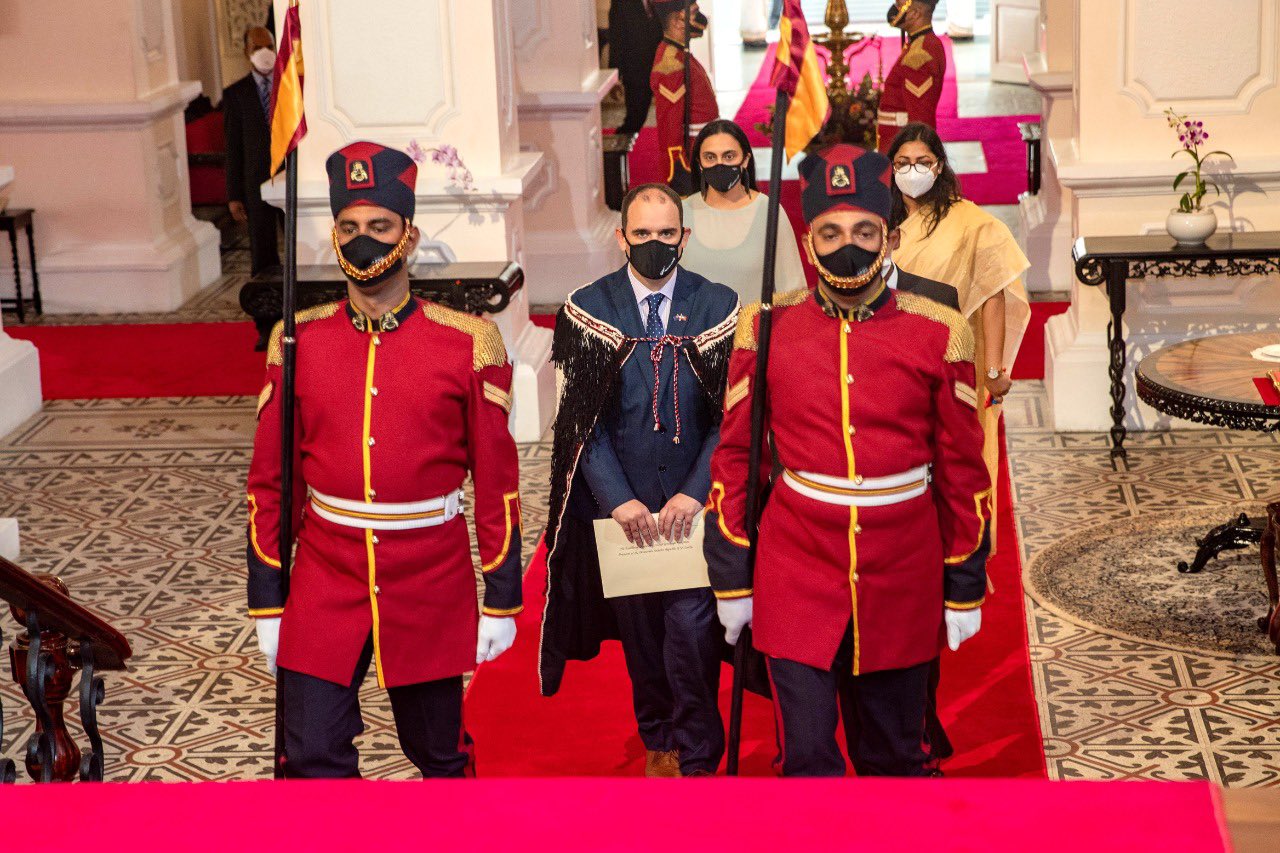 “We look forward to working with the people and government of Sri Lanka to build our bilateral friendship,” the new New Zealand High Commission in Colombo said.

“We would also like to pay tribute to the tireless work of Senaka Silva, who has served as New Zealand’s Honorary Consul in Sri Lanka over the past decade,” the High Commission said.

The President’s Office said that Appleton was pleased to be the first High Commissioner to the newly established New Zealand High Commission in Sri Lanka, further expanding diplomatic relations between the two countries. (Colombo Gazette)