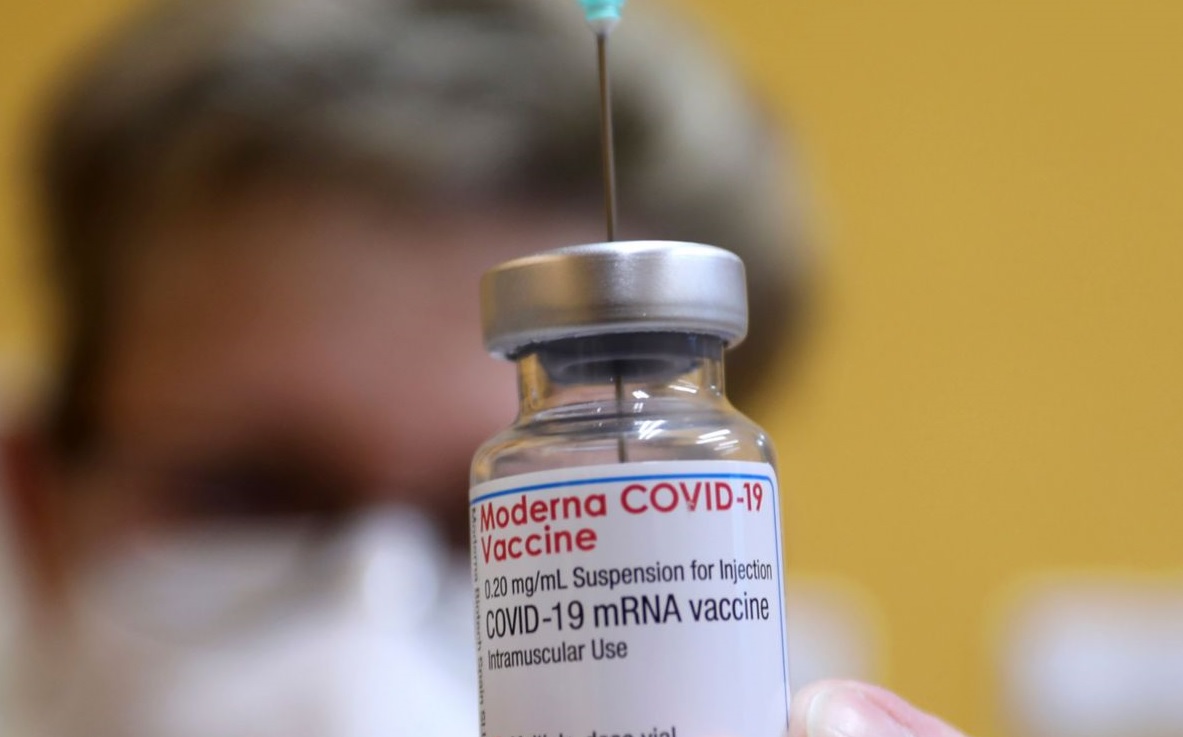 The Kandy Police have launched an investigation into fake news circulating on social media with regards to the Moderna Covid vaccine.

Police Spokesman, Senior Deputy Inspector General (DIG) Ajith Rohana said that a complaint was lodged with the Kandy Police over the fake news.

He said that the fake news had been circulated when the Moderna vaccine was being used on the public in Kandy.

A complaint in this regard had been filed with the Kandy Police by doctors at the Kandy General Hospital.

The Police Spokesman said that an attempt was being made to break public trust in the vaccine through fake news circulated using social media, including WhatsApp.

DIG Ajith Rohana said that the assistance of the Criminal Investigations Department has been obtained for the investigations.

A stock of 1.5 million doses of the Moderna COVID-19 vaccine arrived in Sri Lanka last week.

The vaccines were donated by the United States of America under the COVAX facility of the World Health Organization.

The stocks are being used to inoculate people in the Kandy District as per the instructions of President Gotabaya Rajapaksa. (Colombo Gazette)