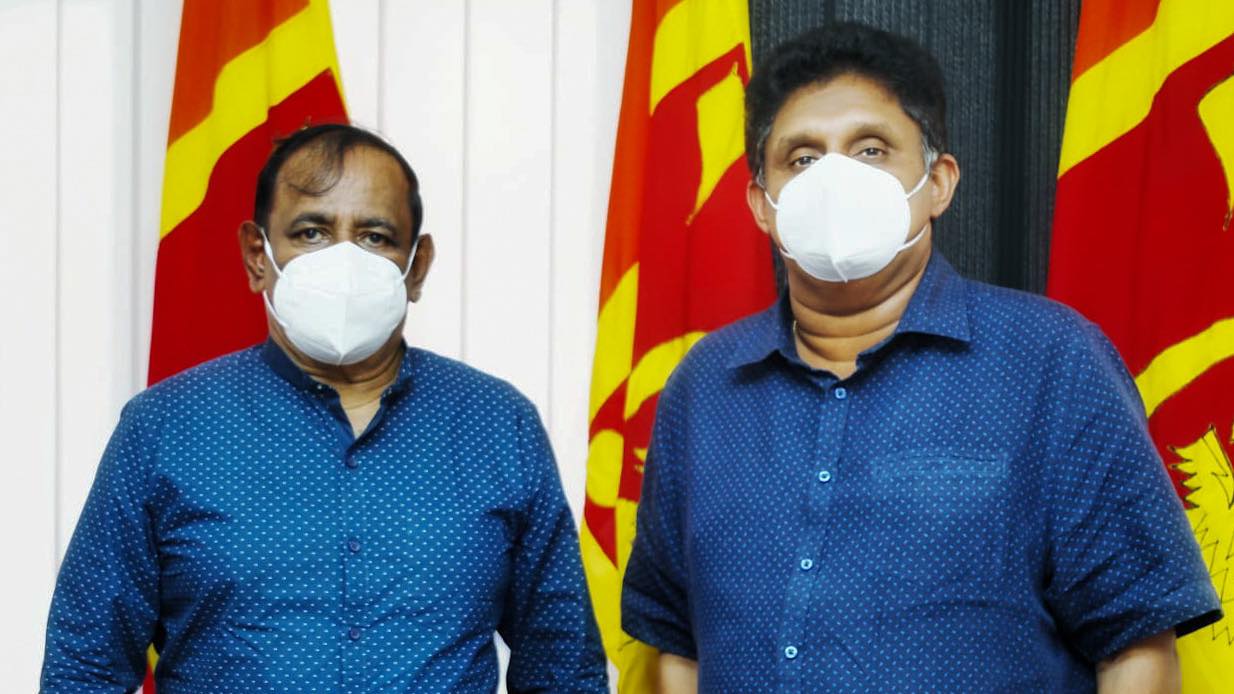 Lewke met Premadasa for talks and was given a position in the party.

In 2016 Nimal Lewke was appointed as an adviser to the President’s security unit but was later removed from the post.

He joined the Police Department as a probationary sub inspector in 1972 and served until 1983 before he joined the Special Task Force (STF), where he retired while being the commandant.

When he was in the Police service he donned their jersey in Rugby, Cricket and Boxing winning several titles. He was also a member of the Police Rugby team which won the “Clifford Cup” in 1972/73/79 and 1980 which the year he led them as captain.

While being a ruggerite he represented Sri Lanka Police in the Sara Trophy Cricket tournament in 1970. He was also a member of the Pistol shooting team at the President’s Trophy in 1978/1979. (Colombo Gazette)