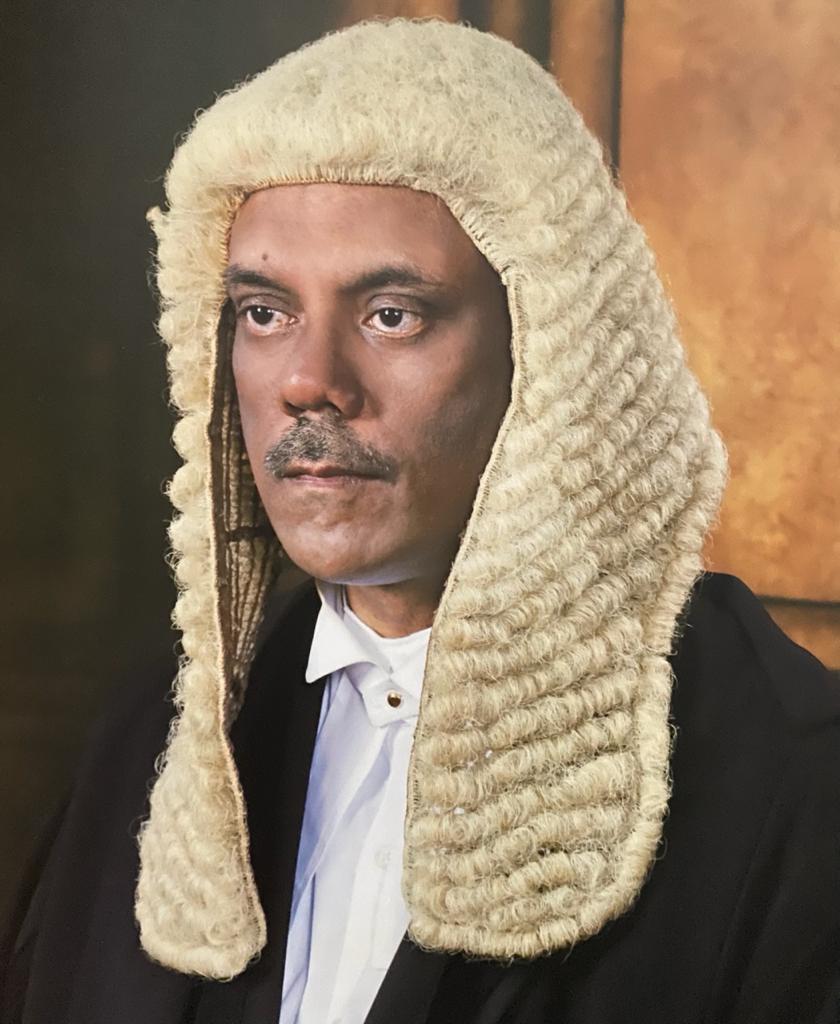 Attorney General (AG) Sanjaya Rajaratnam has appointed a team to overlook the investigations and court proceedings into the death of a 16-year-old girl at the residence of opposition parliamentarian Rishad Bathiudeen.

The teen was admitted to the Colombo National Hospital with severe burn injuries on 3rd July and she had later succumbed to her injuries.

The postmortem report on the girl had revealed that there were signs of chronic vaginal penetration.

A statement has been recorded from a male employee at the residence of parliamentarian Rishad Bathiudeen.

Police Spokesman, Senior Deputy Inspector General (DIG) Ajith Rohana said that the telephone used by the male employee has also been seized and is being analysed.

He also said that two Police teams had been deployed to the town where the girl was initially residing and went to school.

Statements had also been recorded from her school Principal and Vice Principal.

The Police Spokesman said that further statements are to be recorded from the family and others linked to the girl. (Colombo Gazette)