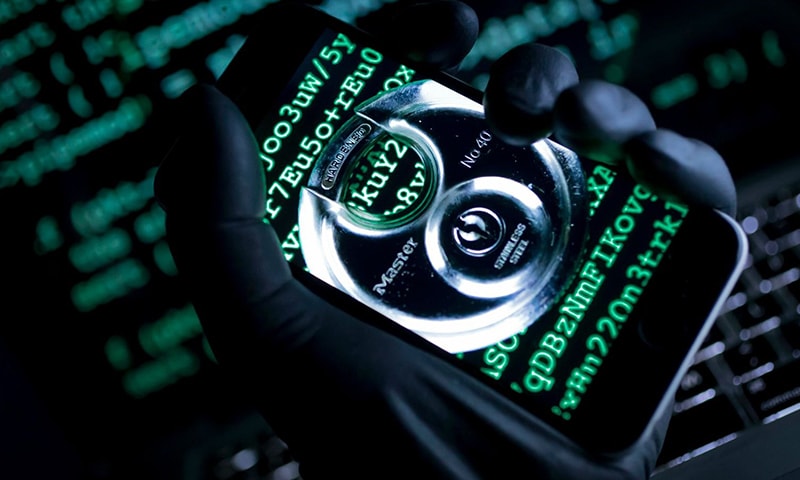 The Government says there is no evidence to prove the ‘Pegasus’ spyware is being used in Sri Lanka but the possibility cannot be ruled out.

Media Minister Keheliya Rambukwella told Daily Mirror that with technology improving rapidly, the possibility of software like ‘Pegasus’ being used in Sri Lanka cannot be ruled out.

However, he asserted that so far there is no evidence to prove that the software has been acquired by anyone based in Sri Lanka.

Rights activists, politicians, journalists and lawyers around the world have been targeted with the phone malware sold to authoritarian governments by an Israeli company.

Minister Rambukwella said that the Sri Lankan Government was aware of the spyware created by an Israeli Surveillance firm.

He said discussions are currently underway at various levels with regard to the spyware.

Minister Keheliya Rambukwella further said that there had been claims made on several occasions over the past few years that such spyware technology was being used in Sri Lanka.

He said that the former Government was also accused of using the spyware adding that former Ministers Mangala Samaraweera and Malik Samarawickrama were also accused of engaging in a monetary transaction to obtain the software.

However, he said none of these allegations could be proven, as substantial evidence was not available.