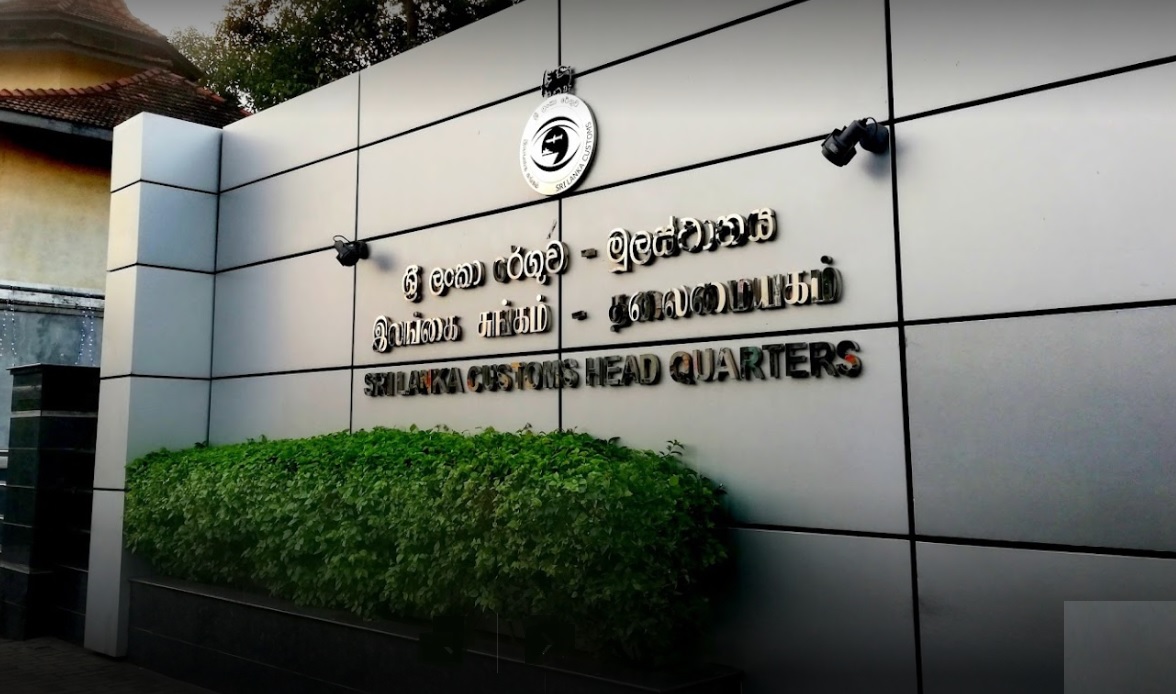 The Government suffered major financial losses as a result of tax irregularities by the Customs Department.

The Committee on Public Accounts (COPA) observed that when the Toyota Hilux Smart Cabs were imported by the Customs Department, levying the customs duties intended for single cabs, the Government suffered a loss of Rs 3 billion at Rs 01 million each for 3000 vehicles.

The Committee observed that a large amount of tax income is lost to the government due to the tax irregularities occurred in the importation of vehicles by the Customs Department and the registration of these vehicles with the Department of Motor Traffic.

These observations are contained in the first report of the Committee on Public Accounts for the first session of the 9th Parliament which was presented to Parliament by COPA chairman Professor Tissa Vitarana.

According to the report, vehicles imported by the Customs Department for special purposes at a lower tax rate are registered with the Department of Motor Traffic as dual-purpose vehicles.

In addition, during the period 2010-2019, a total of 44 vans were imported as special purpose vans at a lower tax rate and were subsequently registered with the Department of Motor Traffic as dual-purpose vehicles for the purpose of transporting passengers and goods. As a result the Government lost at least 1300 million Rupees in taxes.

The report further observed that the Government suffered a loss of Rs. 56 million in taxes due to the Toyota Land Cruiser not being properly cleared by the Customs under the passenger transport category.

It has been revealed that the Toyota Land Cruiser luxury vehicle imported by fixing public address systems and charging only a duty of Rs.1.5 million as a special purpose vehicle had been cleared under the category of transport of passengers where a duty of approximately Rs.56 million should have been charged. (Colombo Gazette)