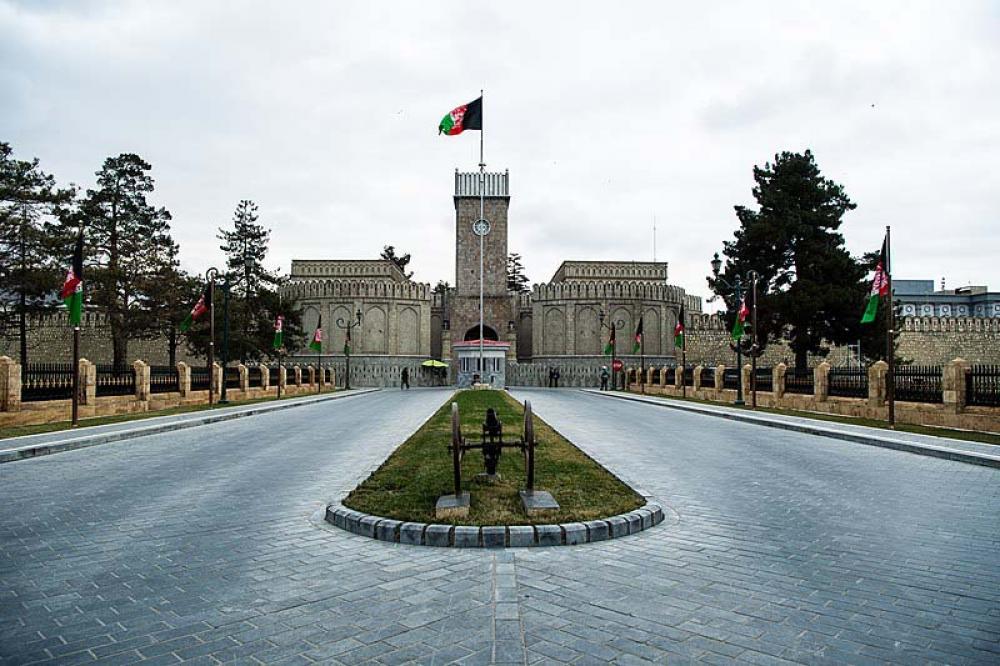 Afghanistan capital Kabul city was rocked by three rockets as they  landed in PD one and PD two when country’s president Ashraf Ghani  was busy performing Eid-l-Adha prayer along with officials and politicians in the Presidential palace on Tuesday, media reports said.

The prayer event was not disrupted.

Deputy spokesperson of Ministry of Interior Hamid Roshan confirmed to Khaama Press the incident and reported no casualty.

The rockets were set in auto and were launched from PD4 of the city, Hamid Roshan added.

No group claimed responsibility for the incident so far. (Courtesy Just Earth News)