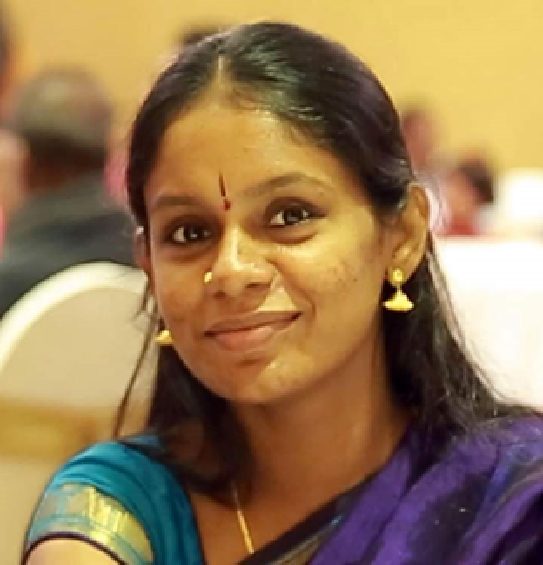 The Colombo Municipal Council has decided to name part of the 10th Lane at Colombo 03 as ‘Chinmaya Lane’ due to the efforts made by one of its members, Gayathri Wickramasinge who has been a long term devotee of the Chinmaya Mission.

She took it on herself to go door to door along 10th Lane and convince people of all faiths about the greatness of Pujya Gurudev Swami Chinmayanandaji secured their support for the name change.

She also moved the Colombo Municipal Council in her capacity as it’s honourable member and other Government departments, followed it up incessantly and got the name change gazetted in a very short period of time.

The former president of the Chinmaya Mission of Sri Lanka Mr. Mahenthiran, the resident Acharya, Swami Gunatitananda ji and other executive members of the mission appreciated her efforts in achieving this remarkable feat.

Gayathri, who initiated the name change joined as a teenager in Chinmaya Balavihar and later Chinmaya Yuvakendra when Swami Ramana Chaitanya was serving as Acharya of Chinmaya Mission Sri Lanka and studied Veda sastras and Sanskrit shlokas under him. Not only that she actively participated in organising various youth camps and bhajan sandhya programs while she was in Yuva Kendra. Even now she is very active in Chinmaya Mission study group and involved in various programs of the Mission.

It was Gurudev Swami Chinmayanandaji’s Sankalpa, when he visited Sri Lanka in 1980, to set up a spiritual center at Rambodha. Chinmaya Mission Sri Lanka under the leadership of Sri. D. Eassuwaren and other dedicated devotees built a grand temple here. This temple in a picturesque setting facing the kotmale dam is now a great monument where the 16ft of Lord Hanuman is the Moola Moorthi about which Sri Lanka is very proud of.

She is a Colombo university graduate in political science and Masters in Philosophy & comparative religion and elected to the Colombo Municipal Council. She was responsible for the effective distribution of dry rations in the Colombo North during the Covid 19 pandemic, an act very much appreciated by the people of the ward.

Gayathri was invited to participate in the international conference for overseas Indians held at Guadalope in South America where she received the Mahatma Gandhi award for well deserving youth worked in the area of community development. She was the only participant to be selected for the ‘know India program’ by the Government of India. Her article on her Indian experiences was published by the Indian High Commission in its journal ‘Sandesh’ and well received by overseas Indian community.