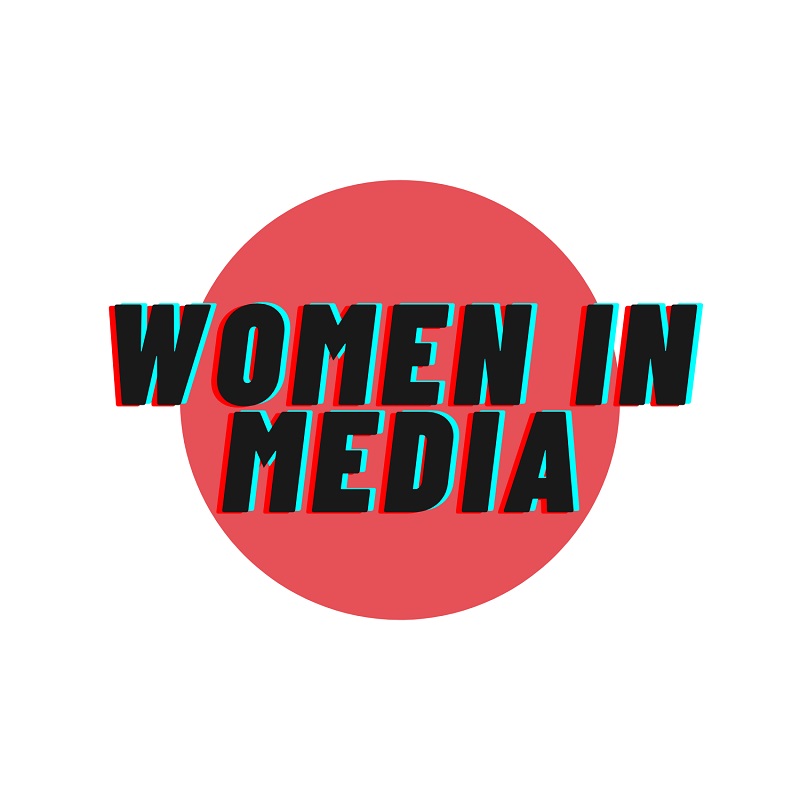 Women in Media is open to women involved in full-time, part-time, or on a freelance basis in all forms of media including PR, Advertising, Visual Media, TV, Radio, and Press as well as the entertainment industry where graphic designers, social media influencers, singers, musicians, DJs, actresses, presenters, directors, producers, writers, photographers, and many others who find themselves in this ever-expanding media industry.

Women in Media is a platform for women of all ages, races, and socio-economic backgrounds to come together and achieve a number of objectives that will ensure a better future for all females in the media and entertainment industry. It will provide a support system that will allow women to safely and confidentially discuss challenging situations and share the experiences that they encounter within the industry while shedding light on how to successfully navigate them by means of securing their jobs, ensuring their rights and dignity, and holding any perpetrators accountable for their actions. It also attempts to educate women on their rights in the workplace, how to lead healthier lives, and upgrade their skills to better equip them to face today’s fast-changing media world. Through better networking opportunities, it aims to help them find suitable jobs within the industry in order to ensure their career progression which would result in a greater representation of females in the upper echelons of organizations within the industry.

The Women in Media concept is a brainchild of leading media personality Blessie Keegel and Tareeq Musafer of The Vinyl Cafe. It all kicked off at the first meeting held at The Vinyl Cafe that was designed for the duo to come together, identify its key objectives, and brainstorm on how to develop and take the movement forward so that it makes a lasting positive impression on the hundreds of thousands of women working in the media industry in Sri Lanka. Additionally, Savithri Rodrigo, the award-winning journalist and leading media professional with over thirty years experience, also shared her numerous experiences on how she began her career in journalism, what inspired her to keep going during the toughest of times and helped her to make an impact all these years later.

The first event of Women in Media was a webinar titled “When sexual harassment happens – Break the silence, it’s our right” which took place earlier this month. The next event was titled “Break the Cycle – Changing workplace culture one conversation at a time” where the topics of discussion included workplace accountability, toxic work culture, and the role of bystanders. It took place on Sunday, 18th July 2021 at 10 am live on the Daily Mirror and Pulse Facebook pages.

In the coming months, Women in Media plans to host various workshops, webinars, and other events that focus on skills, mindfulness, wellness and lifestyle, introduction to job opportunities, legal advising, and better networking opportunities.