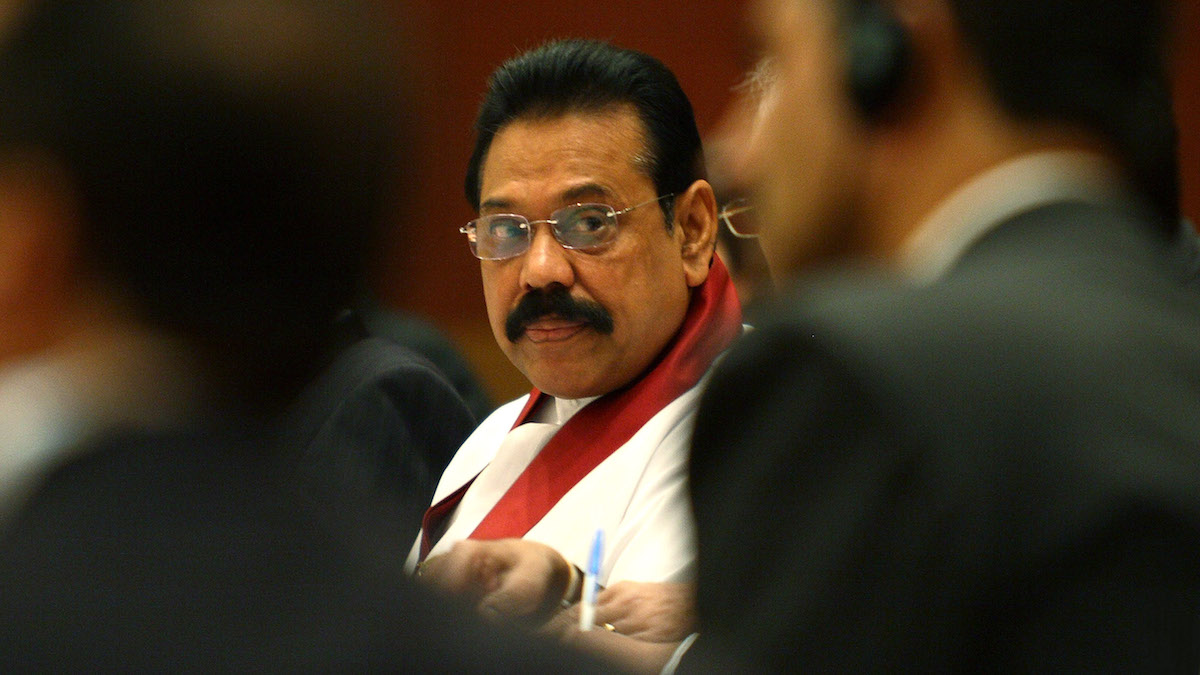 Marikkar initially moved the no-confidence motion against Power and Energy Minister Udaya Gammanpila but had failed to read the motion and instead made a speech against the Minister and the Government.

When the motion was to be seconded the Government noted that Marikkar failed to read the motion.

Speaker Mahinda Yapa Abeywardena then allowed Marikkar to speak for a second time and read the motion.

However, Minister Wimal Weerawansa objected saying Marikkar cannot be allowed to speak for a second time.

He insisted that the Speaker also had no right to allow the MP to speak again.

Prime Minister Mahinda Rajapaksa then intervened and urged the Speaker to allow Marikkar to speak.

He said the Government was prepared to face the no-confidence motion and so urged that Marikkar be allowed to speak again. (Colombo Gazette)