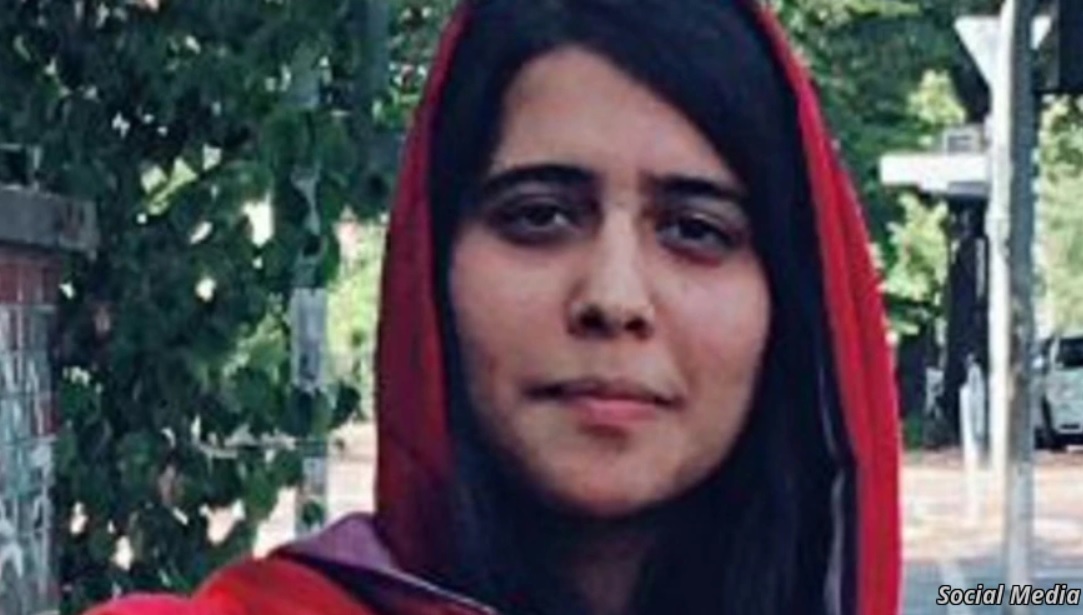 The daughter of Afghanistan’s ambassador to Pakistan was briefly kidnapped and injured by unknown assailants, officials say.

Silsila Alikhil was seized on her way home in the Pakistani capital Islamabad on Friday and held for several hours.

Afghanistan’s foreign ministry said she was “severely tortured”. Later it said senior diplomats including the ambassador had been recalled.

Relations between the two neighbours have long been strained.

Pakistani officials said Silsila Alikhil, who is in her 20s, was assaulted by assailants who got into a car she was travelling in and beat her up.

After her release she was treated in hospital. Condemning the “inhuman attack”, the ambassador, Najib Alikhil, said his daughter “feels better now” .

On Saturday the Afghan foreign ministry expressed its “deep concern” and said it was lodging a complaint over the incident.

In another statement on Sunday it said it was recalling the ambassador and other senior diplomats “until all the security threats are removed”.

In recent weeks, ties between the two countries have been deteriorating amid rising violence in Afghanistan.

The Afghan government accuses Pakistan of providing safe haven for Taliban militants waging an insurgency across the country.

Taliban militants have made advances across the country, seizing a series of border posts from Afghan forces.

The Taliban have moved swiftly as the US steps up the withdrawal of its forces from the country ahead of an 11 September deadline set by President Joe Biden.

Other allied countries, including the UK, have withdrawn nearly all military forces ahead of Mr Biden’s deadline.

Pakistan, for its part, accuses Afghanistan of allowing militants to launch attacks from its soil. (Courtesy BBC)