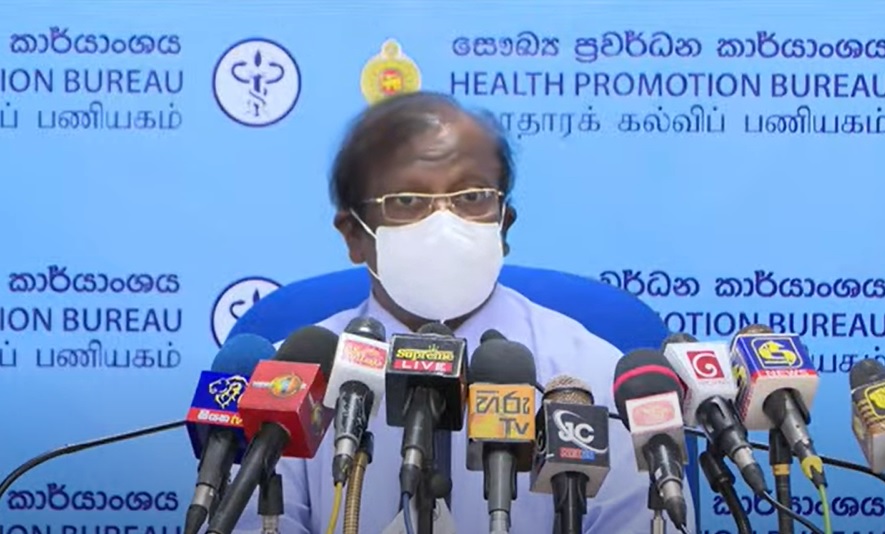 The Colombo Municipal Council (CMC) says the Delta variant of the coronavirus has been limited mainly to the Dematagoda area.

The Colombo Municipal Council’s Chief Medical Officer, Dr. Ruwan Wijayamuni said that reports that 30 percent of the population in Colombo have been infected with the Delta variant is factually incorrect.

He told reporters today that the 30 percent is likely part of the population in Dematagoda and not the entire Colombo city.

Dr. Ruwan Wijayamuni insisted that the Delta variant has not spread across Colombo as feared by some.

He said that the variant has mainly been seen to be spreading in parts of Dematagoda.

Dr. Wijayamuni said that special focus has been placed on Dematagoda in the vaccination process in Colombo.

He said that all those over the age of 18 are being vaccinated in Dematagoda.

Dr. Wijayamuni also requested the public in Colombo to get vaccinated at the earliest.

He also said that those who obtained the 1st dose of the Covishield vaccine can expect the second dose very soon. (Colombo Gazette)