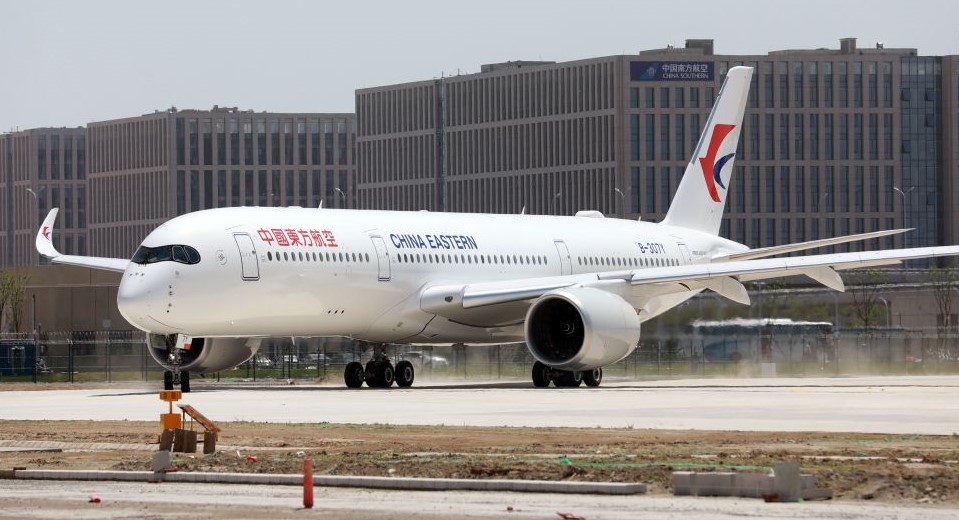 China has decided to cancel one flight to Sri Lanka and suspend another after some passengers were found to be infected with the coronavirus.

China Eastern Airlines’ flights from Colombo to Shanghai will be suspended for two weeks by China’s civil aviation regulator from July 26, the Shanghai Daily reported.

Since May 1, the administration has slightly relaxed COVID-19 suspension rules on international flights as it seeks to facilitate more flexible capacity arrangements for airlines.

Airlines can now cap the load factor on a flight to no more than 40 percent for four weeks if more than five but less than 10 passengers on a previous flight have tested positive for COVID-19 after arriving in China.

The CAAC launched its suspension rules for international passenger flights in June 2020, and updated the policy last December to further contain the spread of COVID-19.

If all of an airline’s inbound passengers test negative three weeks in a row, it will be allowed to increase flights to two per week. (Colombo Gazette)