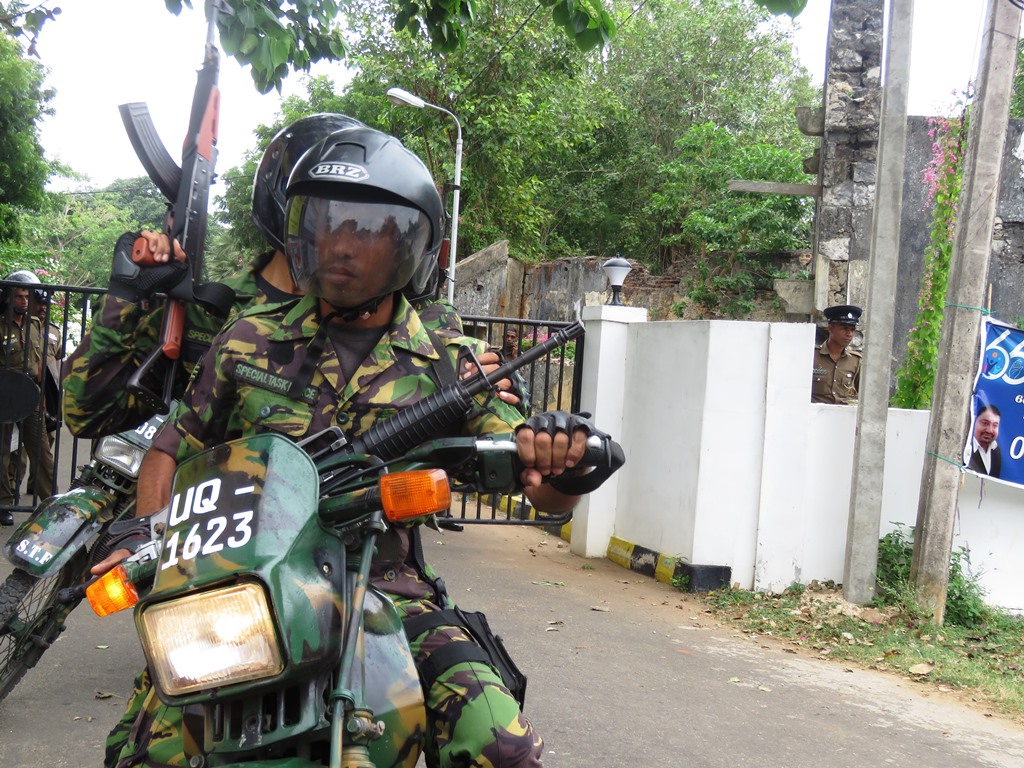 A suspect died after being shot at by the Police Special Task Force (STF) in Seeduwa, the Police media unit said today.

Police Spokesman, Senior Deputy Inspector General (DIG) Ajith Rohana said that the STF had given chase to a vehicle.

The vehicle was later checked in Seeduwa and the STF had later used force, the Police Spokesman said.

DIG Ajith Rohana said that shots were fired during the incident and one person sustained injuries and was admitted to hospital.

The individual had succumbed to his injuries in the Negombo hospital.

The Police Spokesman said that the individual had been identified as Lalith Wasantha Pinto, a 44-year-old criminal.

According to the Police, the suspect was involved in several crimes committed in Seeduwa, Wattala, Matara, Akuressa, Katunayake and Ragama.

He has also been accused of being involved in the murder of six people.

A special investigation has been launched into the incident. (Colombo Gazette)