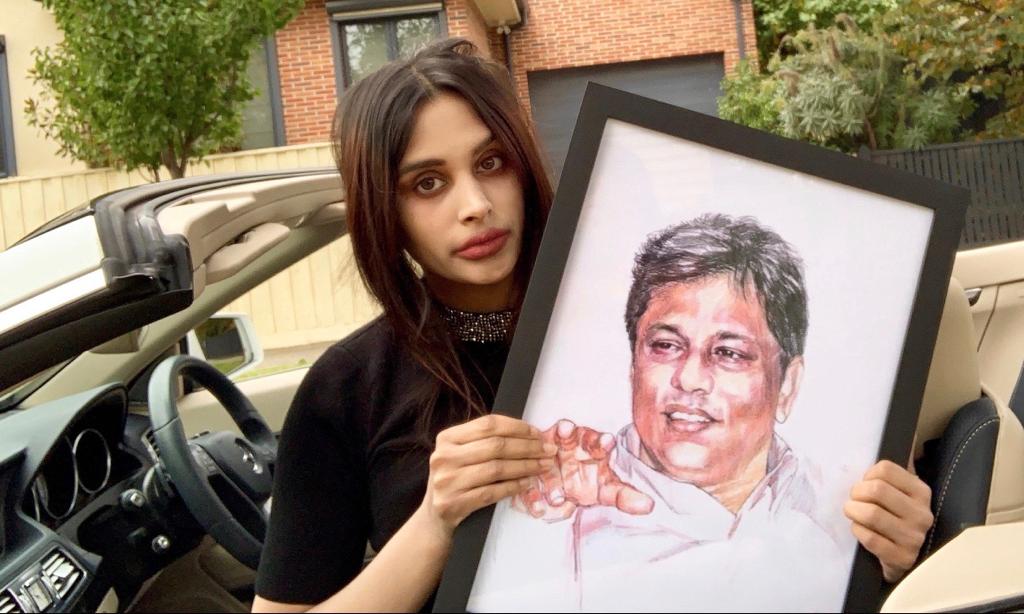 Wickrematunge tweeted alleging that empathising with killers is a trademark of President Gotabaya Rajapaksa.

She said that the President had even rewarded the assassins who hunted journalists like her father and journalist Prageeth Eknaligoda.

“With Duminda Silva back in power, I fear for those like Shani Abeysekara and the Premachandras who helped bring him to justice,” she said.

Duminda Silva is reported to have been appointed as the Chairman of the National Housing Development Authority.

Duminda Silva, a former Parliamentarian and convicted murderer, was recently pardoned by the President.