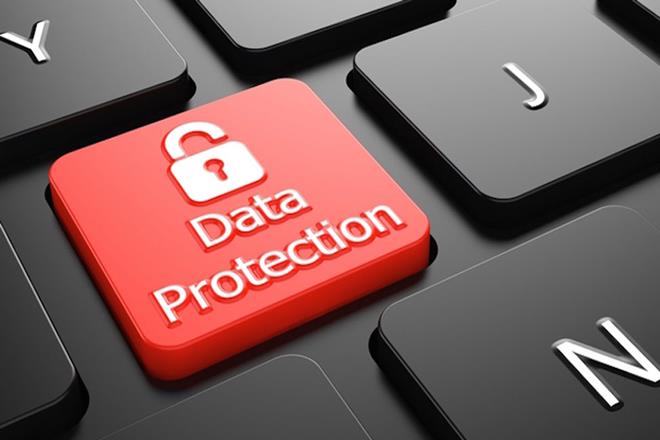 Transparency International Sri Lanka (TISL) has urged lawmakers to ensure the Right to Information (RTI) is not overridden as a result of the bill on Personal Data Protection.

TISL said that Sri Lanka is on the verge of introducing a bill on Personal Data Protection which aims to regulate the processing of personal data, while identifying and strengthening the rights of data subjects in relation to the protection of personal data.

TISL has taken steps to create a legislative brief on the proposed Personal Data Protection bill of 2021 and has highlighted a number of recommendations that law makers should take into consideration when enacting this bill into law.

The creation of a legal framework on personal data protection can be viewed as an important juncture in safeguarding human rights, specially at a time when information has become both a tool to be used by the people and against them.

1. Include a specific exception to ensure that the Right to Information Act is not overridden in case of an inconsistency.

4. Remove ‘Financial Data’ and ‘Personal Data Relating to Offences, Criminal Proceedings and Convictions’ from the list of special categories of personal data. This will ensure that people’s right to access information pertaining to corruption and malpractices is not infringed.

5. Recognize ‘Journalistic purpose’ as a legitimate condition to process data.

The main purpose of these recommendations was to prevent the possibility that this particular bill could in effect infringe on the Right to Information of the citizens of this country.

TISL’s Executive Director Nadishani Perera commenting on the importance of the proposed recommendations stated that, “If the law relating to Personal Data Protection infringes on the law relating to the Right to Information, there is a possibility that the public could lose faith in both of these laws. This could also lead to confusion between the agencies tasked with upholding these laws. Therefore, it is of paramount importance that steps are taken to amend the proposed legislation in order to ensure that both pieces of legislation are able to accomplish their expected goals”

It must also be highlighted that the establishment of an independent Data Protection Authority is vital to ensuring that the new legislation would not be abused by individuals or groups who aim to use the legislation to the detriment of the public.

Copies of the legislative brief created by TISL have been sent to Legal Draftsman Mrs. Dilrukshi Samaraweera as well as Mr. Jayantha Fernando who heads the committee that drafted the bill on Personal Data Protection.

The drafting of the Personal Data Protection bill commenced in 2018. By December 2019 the bill was submitted for cabinet approval and subsequently cabinet approval was granted in January 2020.The original Draft Bill was also reviewed by the Attorney General and the drafting committee was able to incorporate all reccomendations made by the Attorney General by October 2020.

The right to information as well as the right to ensure the security of personal data are both vital in a democratic framework. In such a backdrop TISL called on the lawmakers of Sri Lanka to ensure that enacted legislation do not infringe upon any one of these rights. (Colombo Gazette)