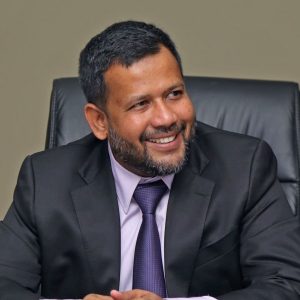 An investigation is continuing over the death of a domestic worker employed at the residence of former Minister Rishad Bathiudeen.

On 3rd July, the teenager was reportedly admitted to the Colombo National Hospital with severe burn injuries and had died yesterday.

The Magisterial inquiry and postmortem into the death were conducted yesterday after the Borella Police had presented facts to the court on the incident.

The Borella Police is conducting further investigations, while the reports of the Magisterial inquiry and the postmortem are to be submitted in court. (Colombo Gazette)

Retired doctor further remanded over discovery of grenade in church