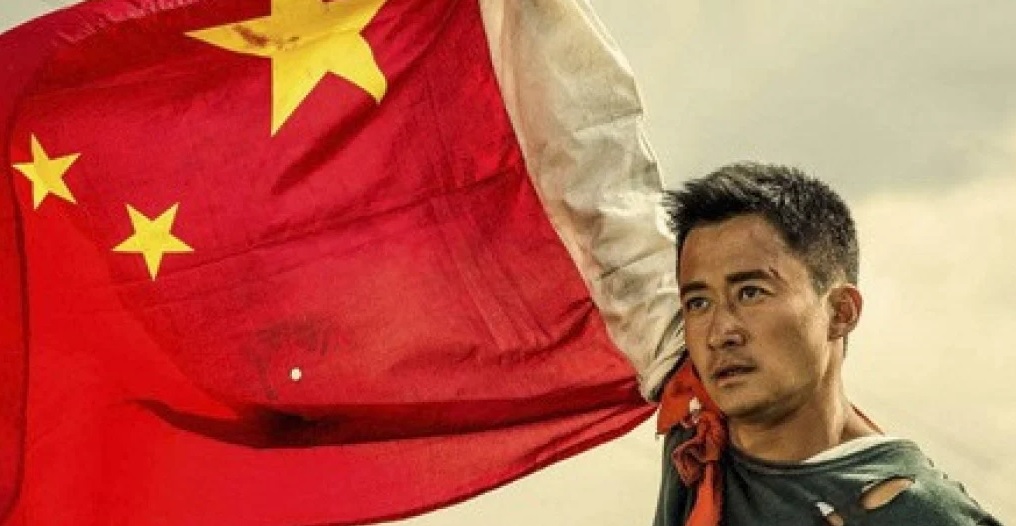 China’s global image is fast fading under President Xi Jinping as its behaviour has changed a lot and this is evident in Xi’s provocative public speeches and utterances. Xi plays hardball with his words to serve up the domestic audience that cheers and applause. Beijing appears to have a newfound assertive confidence. It regards that the time has come to openly challenge western hegemony led by America. It considers the US as a country on a rapid decline in its global standing.

A survey released recently by the Pew Research Center revealed that China is attracting universal disliking and its prestige fading under Xi Jinping. The poll showed that almost 80 per cent of respondents in 17 developed economies have no confidence in Xi’s handling of world affairs.

But China is eager to change the world and demonstrate that the rules of the game have changed. This attitudinal change is evident from the very combative and at times aggressive side of Chinese diplomacy. Today’s diplomats often resort to hurling insults and mocking enemies publically – safeguarding their interests often requires stridently defending China’s interests and image both online and off. Last year, Chinese officials sparked a fistfight at a diplomatic event in Fiji, when they showed up uninvited to a celebration for Taiwan’s national day.

Dozens of Chinese diplomats have found social media platforms like Twitter in recent years, taking to the site with Trumpian bravado to raise their profiles at home and abroad. Spurred on by Chinese President Xi Jinping, who took power in 2013, this vocal cohort nicknamed “wolf warriors” after the nationalistic movie of the same name fanned out across the globe, bashing enemies and bristling at even the mildest criticism.

Li Yang, China’s consul general in Rio de Janeiro, is one such wolf warrior who openly mock and bash inimical countries on social media. He referred to Canadian Prime Minister Justin Trudeau as “boy” and branded him “a running dog of the US”. Such outbursts have helped Li rack up huge followers on Twitter even though the platform is blocked in China.

The aggressive, nationalistic style can seem highly undiplomatic, counterproductive even but it plays well to patriotic audiences back home and can be a path to promotion. Combative messages on Western social media and theatrical outbursts often end up trickling back to Chinese social media. The messaging also ends up reflected in state media and amplified by coordinated influence campaigns that have been traced to China.

As a diplomat posted to Pakistan in 2015, Zhao Lijian filled his feed both with tweetstorms attacking the US and posts extolling China-Pakistan economic collaboration. By 2019, soon after sparking a Twitter spat with former US national security adviser Susan Rice, Zhao returned to Beijing and was promoted to be a spokesperson for the Foreign Ministry. It was he who tweeted on 12 March 2020, that the US Army might have brought COVID-19 to China.

Xi has brought China a renewed focus on ideology, as well as the return of Mao-era tools that include re-education camps like in Xinjiang for Uighurs and collective study sessions in Tibet. When Chinese diplomats see such domestic moves, “they are very good at calibrating their response to that in a way that safeguards their own individual interests,” says Peter Martin, whose new book, China’s Civilian Army: The Making of Wolf Warrior Diplomacy, traces the history of China’s diplomatic corps.

The book’s title comes from remarks that Zhou Enlai, China’s first premier and foreign minister, made to the new members of his diplomatic corps in November 1949. “Armed struggle and diplomatic struggle are similar,” he said. “Diplomatic personnel are the People’s Liberation Army in civilian clothing.”

The founding of the People’s Republic of China in 1949 was meant to reassert China’s position in the world and mark its recovery from the “century of humiliation” cited by nationalists to this day. At the time, the country was diplomatically isolated and subject to the whims of Mao’s personality and policymaking. Zhou’s early attempts to shape interactions with the outside world set a mould that continues.

But in China, observers are questioning whether wolf warrior tactics have gone too far. On May 31, Xi said China should communicate in a tone that is more modest and humble and project a credible, lovable and respectable image abroad. Analysts think Xi’s remarks might signal that, despite its economic prowess and attempts to win friends with medical supplies during the pandemic, China hasn’t been effective at projecting soft power or earning the respect it craves on the global stage.