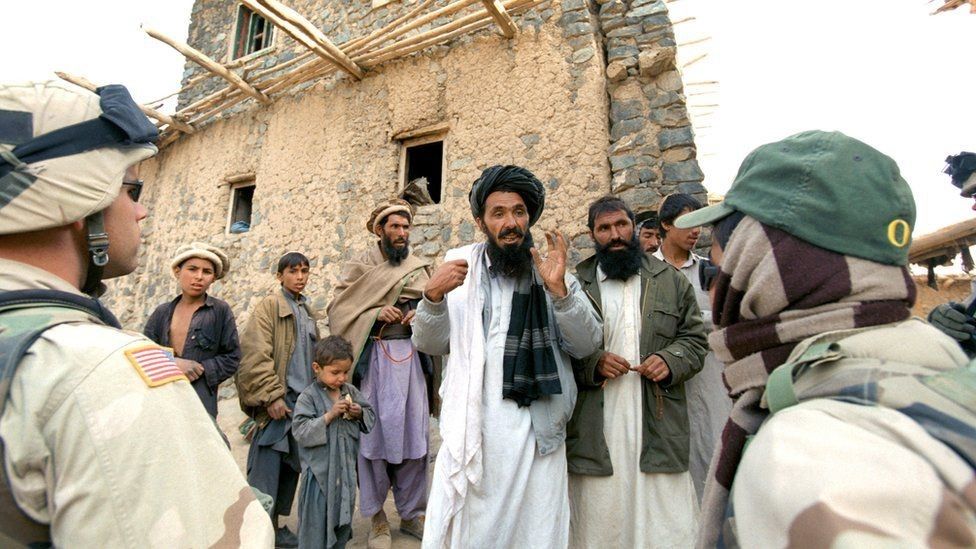 The United States is set to begin evacuations of Afghan interpreters who assisted US-led forces during the conflict and are deemed to be at risk.

Operation Allies Refuge is set to start during the last week of July, the White House said.

It comes as the US withdraws its forces from Afghanistan ahead of an 11 September deadline set by President Joe Biden.

In recent weeks, the Taliban have made rapid advances across the country.

“These are courageous individuals. We want to make sure we recognise and value the role they’ve played over the last several years,” White House spokeswoman Jen Psaki told a briefing.

An official, speaking on condition of anonymity, told the Reuters news agency that the initial evacuation will include about 2,500 people who are likely to be housed in military facilities, either in the US or a third country, while their visa applications are processed.

The Special Immigrant Visa program is offered to those who worked with the US government or the American-led military force during the Afghanistan war that began in 2001.

The threat of retaliation has been heightened as the Taliban make rapid advances across the country, seizing a series of border posts from Afghan forces, including crossings with Iran, Tajikistan and Turkmenistan.

Taliban militants were reported on Wednesday to have raised their flag at the key Spin Boldak crossing near Kandahar.

Many fear Afghan security forces will collapse completely under the onslaught, with former US President George W Bush – who was behind the decision to send US troops to the country in 2001 – warning that the consequences of the US withdrawal were likely to be “unbelievably bad”.

In an interview with German broadcaster Deutsche Welle this week, Mr Bush said he believed the people of Afghanistan were being “left behind to be slaughtered”.

The Taliban, who controlled Afghanistan from the mid-90s until the US invasion, have been accused of various human rights and cultural abuses.

They support Islamic punishments – such as public executions of convicted murderers – as well as the banning of television, music and cinema, and disapprove of girls over 10 going to school. (Courtesy BBC)