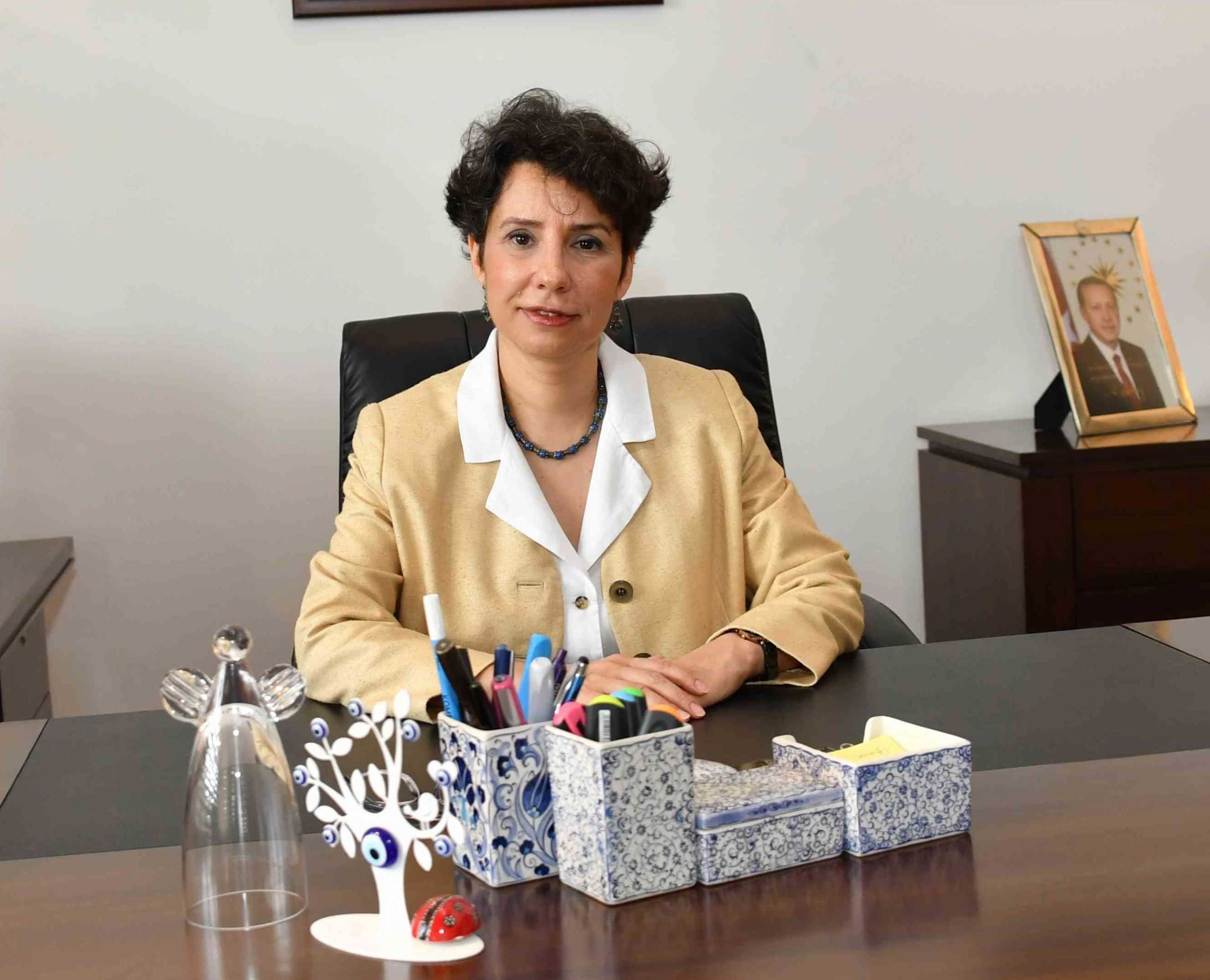 Turkey wants Sri Lanka to carry out surveillance on members of the Fetullahist Terrorist Organization (FETÖ).

The Ambassador of the Republic of Turkey to Sri Lanka, R. Demet Şekercioğlu said that Turkey is deeply appreciative for the support extended by the Sri Lankan authorities to eliminate FETO presence in Sri Lanka.

In a message to mark the occasion of the fifth year commemoration of the thwarted coup attempt on July 15, 2016, the Ambassador said that since her inception on 29 October 1923, the Republic of Turkey has faced with many challenges threatening her national sovereignty, territorial integrity and communal unity.

However, she said the thwarted coup of 15 July 2016 was the bloodiest coup attempt and the most organized terrorist attack that Turkey had ever experienced.

“Yet, hundreds of thousands unarmed civilians who took the streets that night proved the attachment of the Turkish nation to the democratic and republican values. Today, on the occasion of the fifth anniversary of the thwarted coup, we are commemorating the 251 martyrs who sacrificed their lives and over 2500 wounded, who fought fearlessly in unity and solidarity to save the Republic. Despite the magnitude of the heinous attack, the victory gained on that night is just a clear reflection of the self-power of Turkish people,” the Ambassador said.

She said that in order to effectively fight this terrorist organization, it is important to understand what exactly FETÖ is, how it started, how it operates and of course its goals.

Starting from 1970s, FETO became known as a charity and education movement inside and outside of Turkey. Its ringleader, Fetullah Gülen, who is considered “Imam of the Universe” by his followers, gradually put his sinister plan into action. Members of FETO have been infiltrated into the critical positions of the military, police, judiciary, intelligence and other state institutions.

Within time, this charity-oriented movement turned into a secretive criminal network and especially since 2013, its ultimate aim revealed: Taking control of Turkish state apparatus by toppling the democratic, secular and constitutional regime. In order to reach this demonical target, FETO did not abstain from using any illegal means possible.

Document forgery, faked evidences, sham trials, illegal wiretapping, money laundering, illegal cash transfers, power abuse against those opposing the organization, blackmailing and intimidation were only some of those strategies used for this purpose. Once the new state order successfully established in Turkey under the absolute rule of Fetullah Gülen, their ultimate objective was to replicate the same in other countries of the world.

“It is also worth mentioning that FETÖ tries to gain the hearts and minds especially in the West by presenting itself as the representative of moderate Islam. It has also unfortunately succeeded into a certain extent. However, sermons of Fetullah Gülen, released in social media by his former followers clearly showed his radical views on non-Muslims, violence to be inflicted to women in total disharmony with both Islamic and modern values,” the Ambassador said.

After FETÖ revealed its dark face, the Government of Turkey started to exert great efforts to completely eradicate its presence inside and outside of the country. Following intensive operations, FETO has now lost its controlling power in Turkey; however, it is still striving to survive in countries where it has established its presence.

Due to its broad international network, FETO essentially poses beyond a national threat, the Ambassador said.

She said that considering its secretive and unique structure, FETO could cause immeasurable danger to all countries where it remains active still.

In order to eliminate the international network of FETO, Turkey resolutely continues her cooperation with its international partners. So far, our official initiatives with other countries resulted in concrete outcomes, such as FETO’s declaration as a terrorist organization by several countries and organizations, closure of FETO affiliated schools and education centres in 40 countries, transfer of the schools to the Turkish Maarif Foundation in 20 countries.

Over 110, out of 800 FETO members whose extradition were requested from 105 countries were handed over to the Turkish judiciary. Turkey has also called upon her international partners to freeze the assets of FETO members from the countries where they are residing.

“In the wake of these developments, we are pleased to note that our collective efforts with international partners reached success to a greater extent and Sri Lanka is also among those countries,” the Ambassador said.

She said that from the very beginning, Turkey has warned Sri Lankan authorities against the malicious activities of FETO, which was active through an affiliated school and some business organizations in this country.

“We are deeply appreciative for the support extended by the Sri Lankan authorities to eliminate FETO presence in Sri Lanka,” she said.

The Ambassador said that as Turkey continues to intensify her operations all around the world, FETO members are feeling trapped more than ever and have been seeking a safe haven. At this juncture, it has gained much more importance to rigorously follow the activities of FETO affiliates in every corner of the world.

“As FETO was active in Sri Lanka until recently, this beautiful island might be considered as an option by its members in the future, as well, if they could find a way to return. Therefore, Turkey will maintain her close cooperation with her Sri Lankan counterparts to prevent any possible attempt from FETO elements to take shelter in Sri Lanka,” Demet Şekercioğlu said.

The Ambassador said that Turkey strongly believes that as a country which has gained a unique victory against one of the most dangerous terrorist organizations, Sri Lanka will also continue to carry out surveillance on all suspicious terror elements including FETO members at present as well as in the future. (Colombo Gazette)