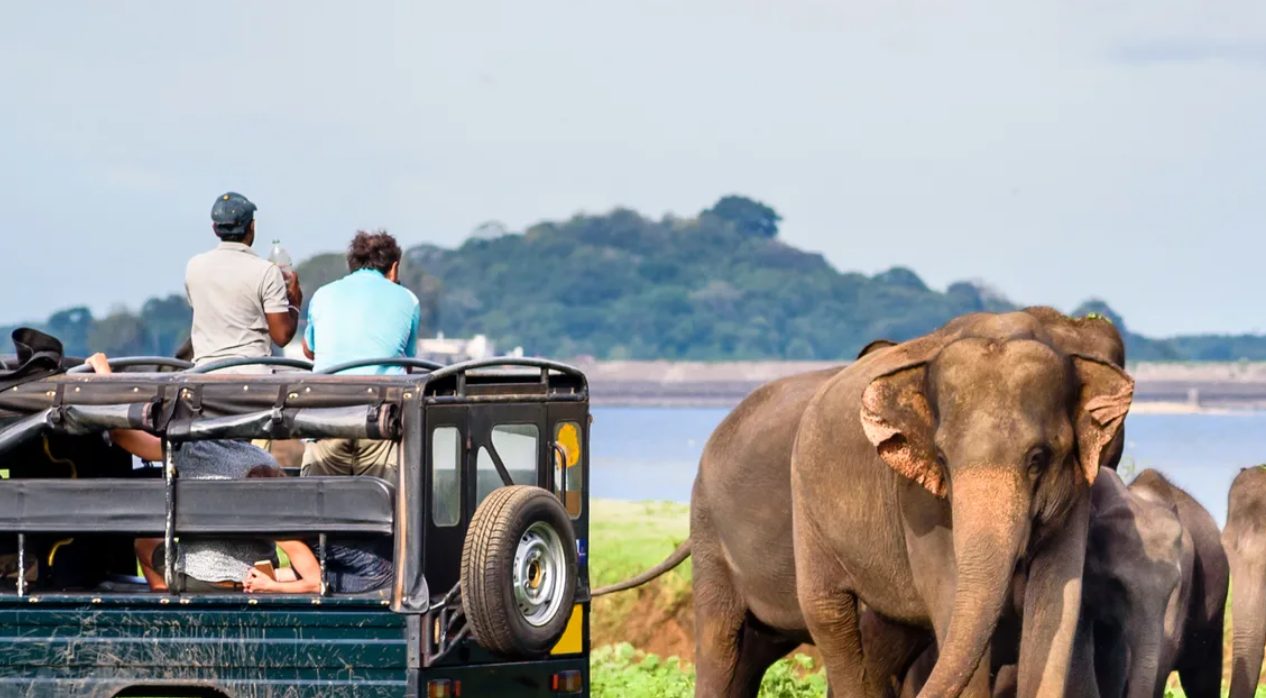 Mahen Kariyawasam, the immediate past president of the Sri Lanka Association of Inbound Tour Operators (SLAITO) had said earlier that wildlife parks and other attractions must be opened.

Subsequently the Sri Lanka Tourism Development Authority has informed the stakeholders that several sites have now been opened for visitors.

Meanwhile, Dileep Mudadeniya, speaking during an online session on Daily Mirror on behalf of The Hotel Association of Sri Lanka said that the hotel sector was severely affected following the Easter Sunday attacks and then Covid.

As a result, he said the hotel sector has requested for a waiver of the interest for existing loans.

Also speaking at the session, Colombo City Restaurant Collective (CCRC) President Harpo Gunaratne said that bars and clubs should be allowed to operate.

He urged the health authorities to discuss the matter with the leisure sector. (Colombo Gazette)