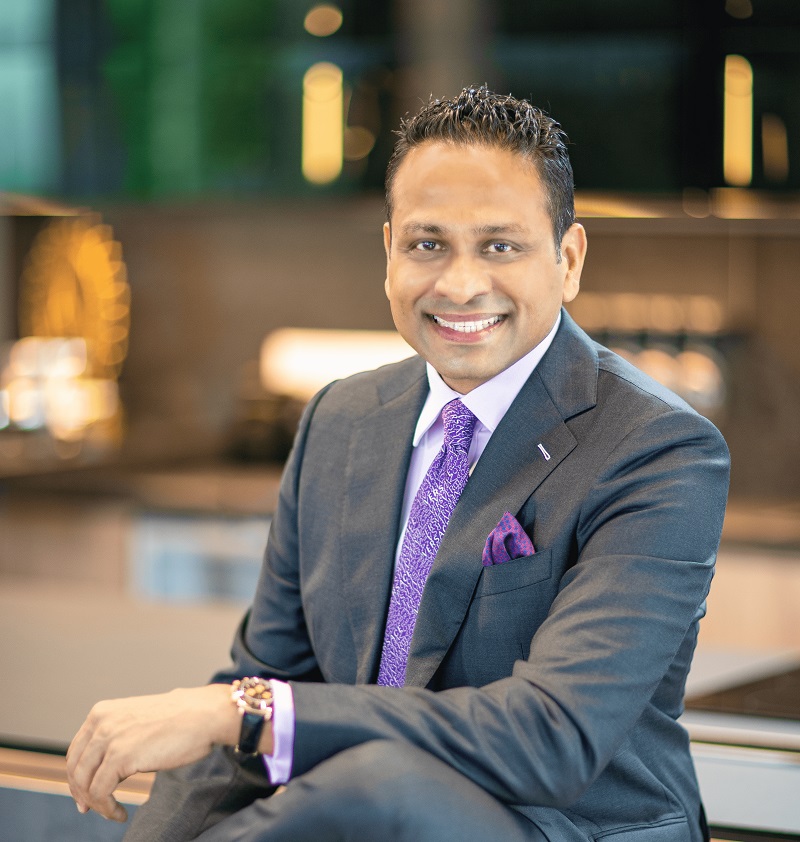 Amidst adverse economic conditions, compounded by a month-long island-wide lockdown, JAT Holdings reported outstanding performance in Q1 of FY22, with a record revenue of LKR 1.4 billion during the period. In FY21 this figure was LKR 485 million, amidst the peak of the pandemic, and LKR 1 billion in FY20, in the aftermath of the Easter Attacks. Consolidated Profit After Tax (PAT) for the quarter ended June 30th 2021 was LKR 161 million, against losses of LKR 107 million and LKR 7 million for the same quarter in FY21 and FY20, respectively. As such, the trailing twelve months consolidated PAT of JAT Holdings came in at LKR 869 million, of which LKR 782 million accounts for the last 3 quarters, whilst LKR 86 million relates to the second quarter of FY21 which was a subdued quarter due to pandemic conditions. JAT is in line to achieve a PAT of LKR 301 million in the corresponding second quarter of FY22.

Speaking about the Company’s Q1 performance, as it stands on the threshold of a public listing, Mr. Aelian Gunawardene – Founder and Managing Director of JAT Holdings said, “Through agile, strategic decisions and the expertise of our diverse corporate management team, we have been able to take the necessary steps to deftly adapt to the post-pandemic environment. Our excellent business acumen, outstanding resource management and agile manoeuvring are attested to by the incredible performance we have achieved during what can only be described as a very tough quarter. As the year progresses, we anticipate further temperance of the pandemic and a wider recovery of economic activity. We intend to use these improving conditions, and the lessons we have learned, to continue to deliver stellar performance for our shareholders.”

“Since our inception, JAT has been at the forefront of revolutionizing the local industry. With a strong focus on ethics and corporate governance, we pivoted to a work from home model for our corporate staff and invested into ensuring the safest possible work environments for our manufacturing staff,” commented Mr. Nishal Ferdinando – Chief Executive Officer of JAT Holdings. “Additionally, we were one of the few companies to record growth during these trying times, being reaffirmed as an “A+ (stable)” private company for the fifth consecutive year, last year. Needless to say, the organization’s outstanding performance during the first quarter for FY22 reflects as yet another indication that JAT Holdings will continue to transform the current industry and take Sri Lanka to new heights.”

Strong local market sales witnessed in the second half of FY21 continued during the period, with the Sri Lankan market contributing 71% of total consolidated revenue for the period, followed by the international market segment which contributed 29% of consolidated revenue during the quarter. Consolidated gross profit margins were recorded at 27%, in line with the budget for the quarter ended June 2021, whilst also demonstrating a margin expansion of around 4%, when compared to Q1 of FY21 and FY20.

The consolidated PAT of LKR 161 million accounted for 14% of the planned and targeted profit objective of LKR 1.2 billion for FY22. JAT typically experiences seasonality in its profitability with around 70% of the full-year PAT being achieved during the second half of the financial year due to seasonally high revenue months such as November, December, February and March. This trend has been prevalent over the years.

Shares of JAT Holdings is expected to begin trading on the Colombo Stock Exchange approximately around the 13th of August, subsequent to the conclusion of its initial public offering (IPO), which will open for offers on the 20th of July 2021. The Company intends to use the capital it raises from the public to further its near-term objectives, as outlined in its prospectus. These include enhancing existing R&D capabilities through the establishment of a state-of-the-art R&D facility, along with investments in a new manufacturing facility in Bangladesh to boost turnover and margins in that market. The company also plans to invest in the marketing development of its signature line of “WHITE by JAT”, premium white paints.

Investors interested in subscribing to the IPO of JAT Holdings shares may make their subscriptions on or before the 20th of July 2021 by visiting https://ipo.jatholdings.com.

Since its founding in 1993, JAT Holdings has established itself as a market leader in Sri Lanka for wood coatings and as one of the country’s most promising conglomerates. This is further attested to by accolades such as being ranked amongst Sri Lanka’s Top 100 Most Respected Companies by LMD for 4 years consecutively and also ranking among the Top 20 Conglomerate Brands by Brand Finance. JAT Holdings is also the only privately held company in Sri Lanka to receive Moody’s coveted ICRA “A+ Stable” rating for 5 years, consecutively.

JAT Holdings conferred the title “Official Overseas Team Sponsor of Sri Lanka Cricket” during the 2020/2021 cricket season by ITW Consulting who was awarded...