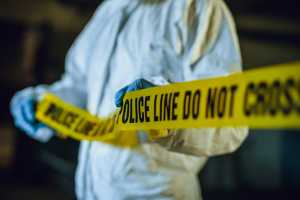 A woman has been arrested for killing her newborn infant in Kantale yesterday.

Investigations have revealed that the woman was residing alone with her three children after her husband had left for employment overseas four years ago.

He said further investigations have revealed that the woman had conceived through an illicit affair and had delivered the baby at her residence last evening.

Thereafter, she had murdered the newborn and had disposed of the body by setting fire to it.

The woman has been arrested by the Kantale Police, while the Magisterial inquiry and postmortem will be conducted today. (Colombo Gazette)

Black box of PT-6 training aircraft yet to be retrieved