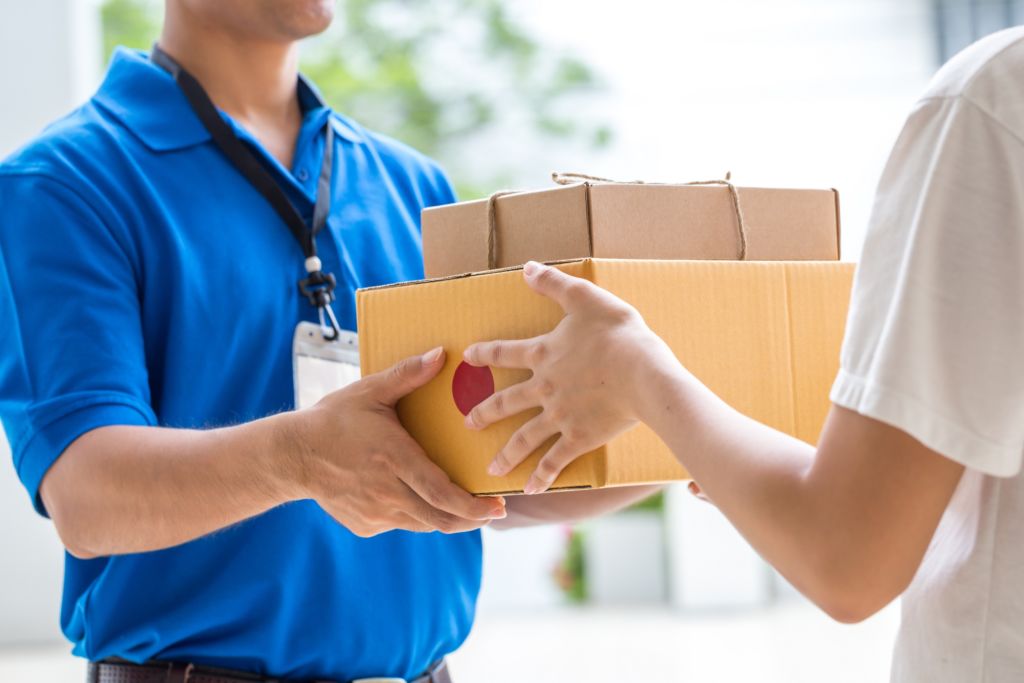 A woman identified as ‘Kudu Noni’ has been arrested for distributing drugs around the island using courier services.

The Police said that the 39-year-old woman is a resident of Slave Island.

She had reportedly distributed drugs to customers around the island using courier services.

Police spokesman Senior Deputy Inspector General (SDIG) Ajith Rohana said that the Police had received a tip-off 3 days ago about a courier company in Colombo having accepted a parcel to be delivered to Anuradhapura.

Upon inspection by the Police Anti- Narcotics Unit the parcel was found to be addressed to a resident of Anuradhapura and contained a doll as a gift.

Further investigations had revealed that the sender of the parcel was a renowned female drug peddler in Sri Lanka.

SDIG Rohana said the Police had inspected the woman’s residence in Kaduwela and had seized 56 packets of heroin.

The receiver of the parcel has also been arrested by the Anuradhapura Police, while the female suspect has been produced before the Kaduwela Magistrate’s Court and has been ordered to be detained for interrogations.

The Police spokesman said a new trend has occurred where drug peddlers have resorted to using courier services to distribute drugs across the country. (Colombo Gazette)