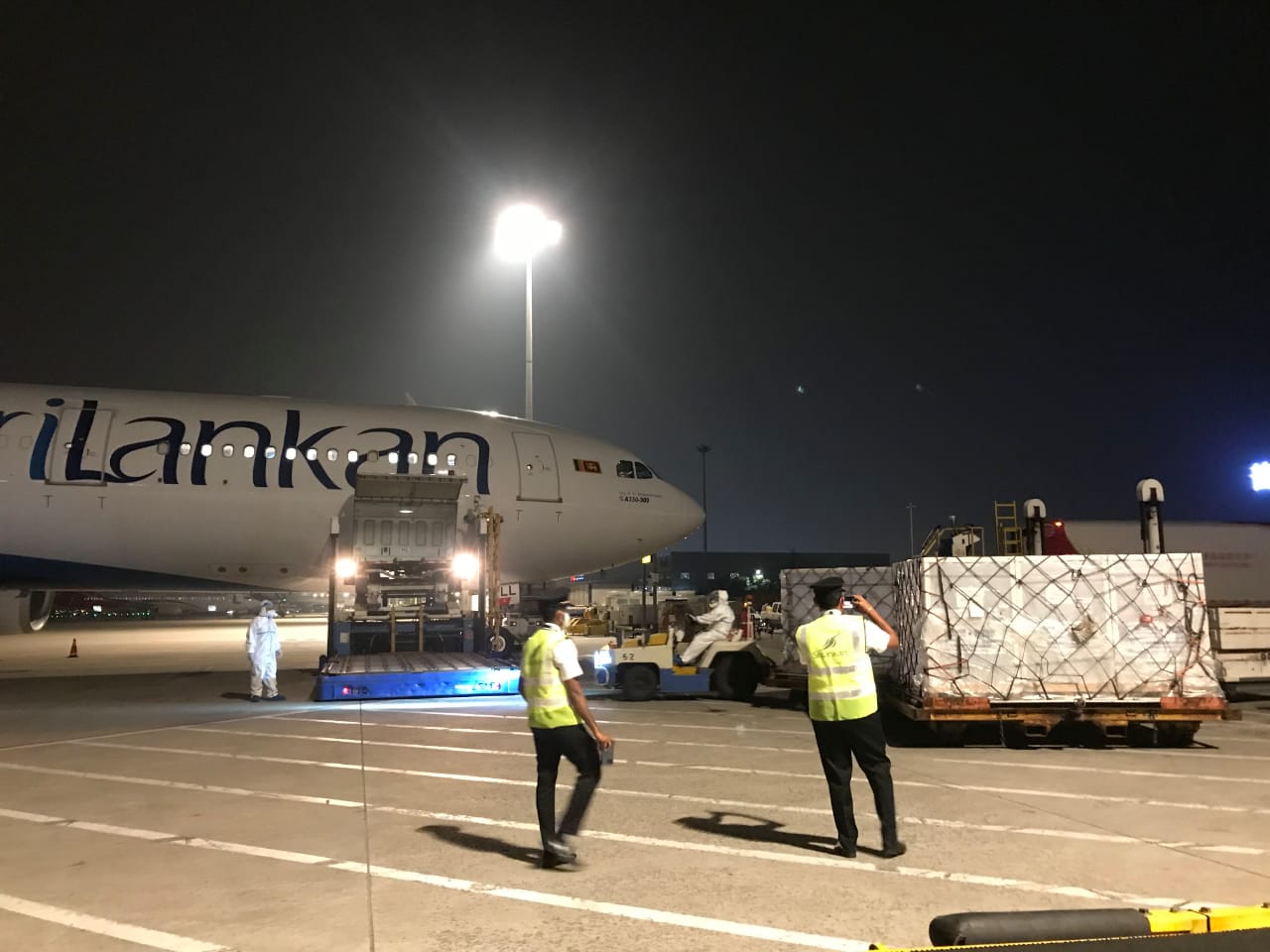 SriLankan Airlines flights UL869 and UL865 departed from the city of Beijing this morning with the consignment of vaccines. This is the single largest batch of vaccines flown to Sri Lanka so far.

The vaccines were purchased by Sri Lanka from the Chinese manufacturer.

On 2nd July another one million doses of the Sinopharm vaccine arrived in Sri Lanka.

The Sri Lankan Government had initially received 600,000 doses of the vaccine from China as a donation.

The first stock was administered to Chinese nationals residing in Sri Lanka, as it was yet to be approved for emergency use in Sri Lanka.

It was later administered to the public after being approved by the World Health Organisation and the National Medicines Regulatory Authority (NMRA). (Colombo Gazette)