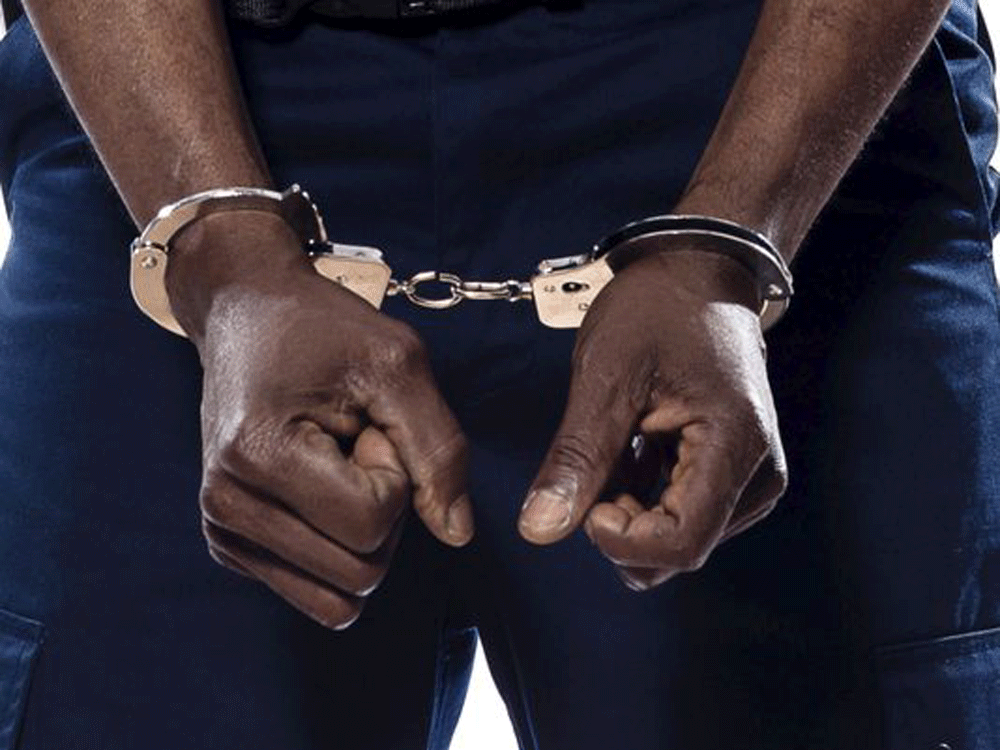 A former bank manager and a policeman have been arrested over the exploitation and rape of a 15-year-old girl.

Last week a cardiologist was arrested in connection to the child sex racket.

A former Maldivian State Minister was also among over 33 suspects arrested in connection to the exploitation and rape of the Sri Lankan teen.

A hotel manager had also been arrested in connection with the incident.