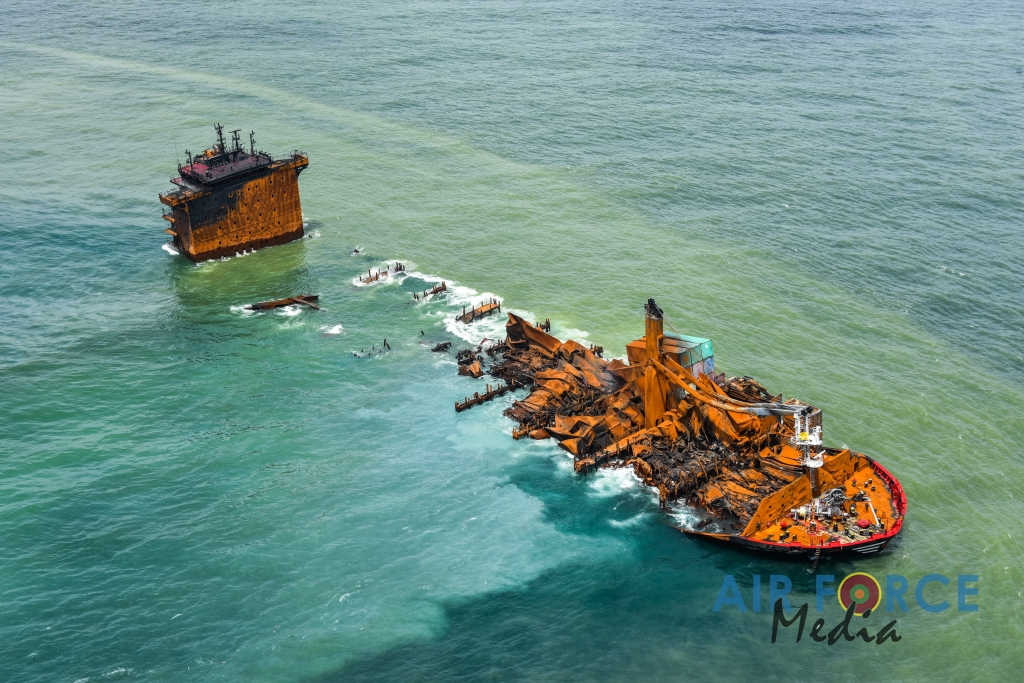 Seven employees of the local agent of the MV X-Press Pearl ship were arrested today and were later granted bail.

They were arrested by the Criminal Investigations Department (CID) following investigations conducted into the fire on the ship in Sri Lankan waters.

The suspects were produced before a Magistrate and released on bail.

Arjuna Hettiarachchi, the Chairman of Setmil Group of companies, the local agent of X-Press Feeder, the operators of the X-Press Pearl ship, was also arrested earlier this month. Hettiarachchi was later granted bail by court.

The captain of the ship was also arrested and was released on a Rs. 2 million personal bond.