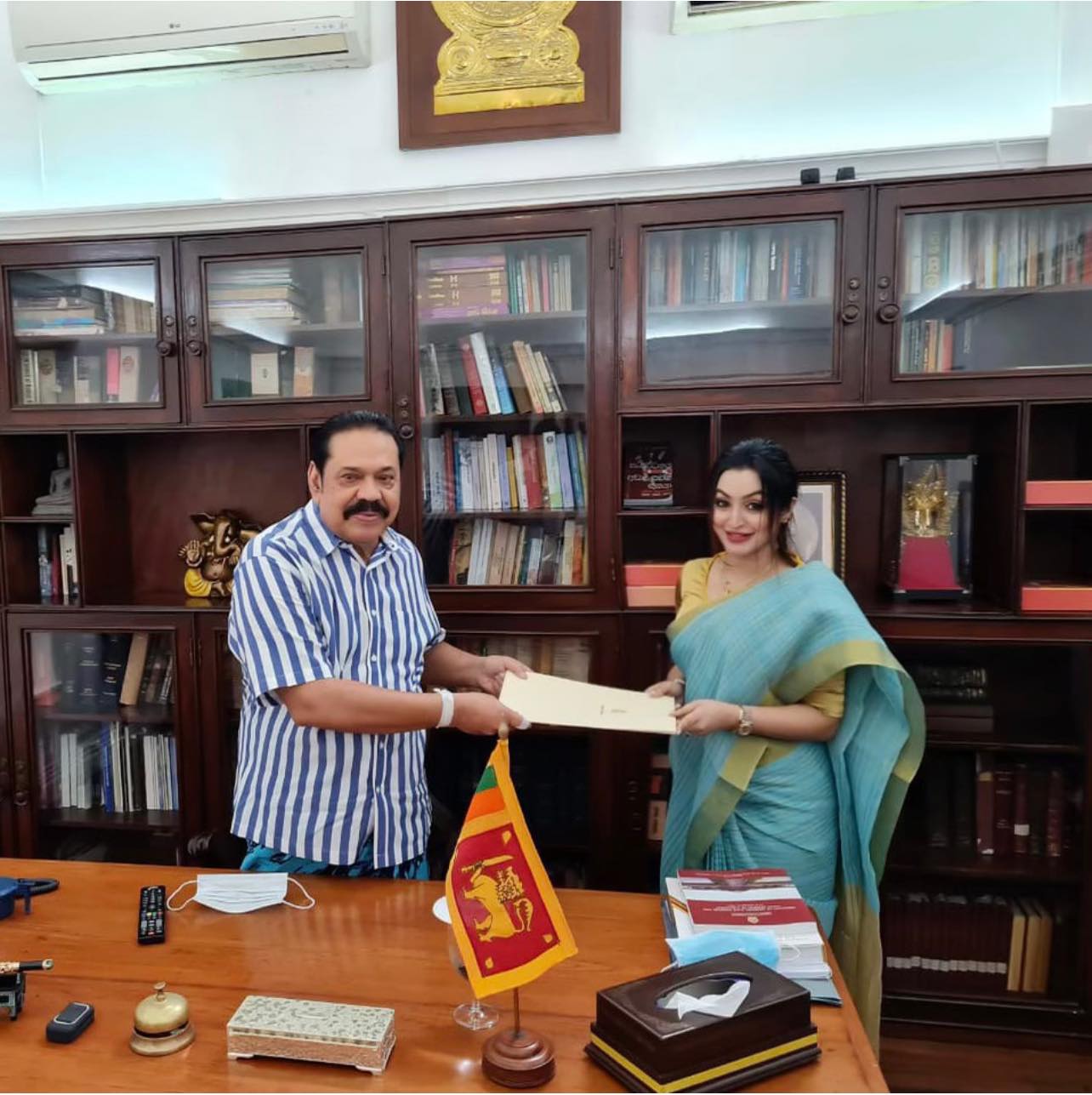 Actress, model and former TV presenter Kaushi Weddikkaraarachchi has been appointed as a coordinating secretary to Prime Minister Mahinda Rajapaksa.

Weddikkaraarachchi posted a message and image on her Facebook after receiving the appointment letter.

The Prime Minister has several coordinating secretaries working under him.

According to reports, the actress was appointed on a voluntary basis. (Colombo Gazette)