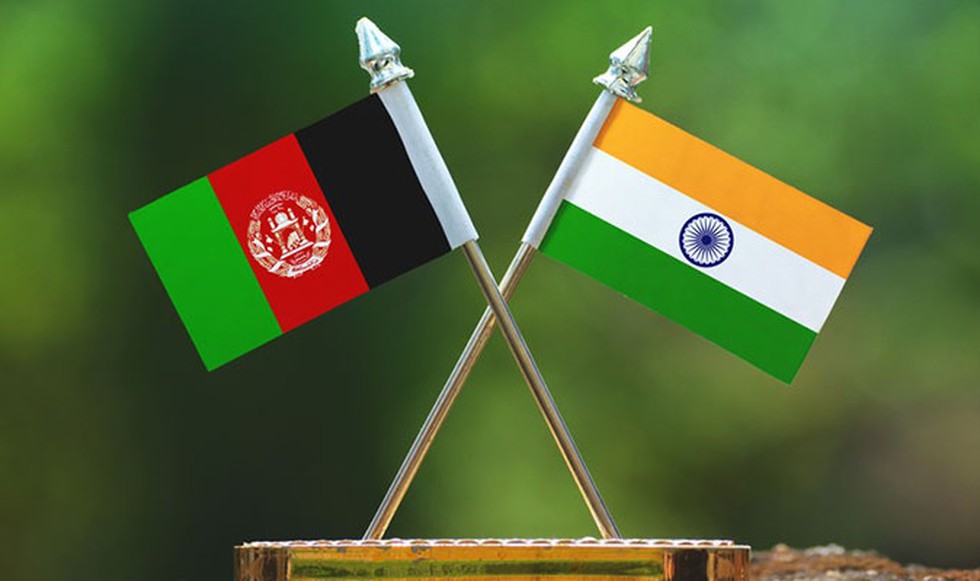 After the US troop pullout, Afghanistan is seeing a massive surge in violence and Taliban insurgents have launched multiple attacks to gain provinces while Afghan national army commandos are being sent to counter Taliban resurgence.

There have been reports of thousands of people fleeing from their homes and also leaving the country amid fighting between the Afghan government forces and Taliban.

India said on Thursday that the situation is fluid and evolving and so far Indian embassy in Kabul and its consulates in Herat and Mazhar-e-Sharif are functional.

It is learnt that there is no move to airlift Indian citizens from Afghanistan as of now.

Speaking to reporters during the weekly briefing, MEA Spokesperson Arindam Bagchi said India is carefully monitoring the deteriorating security situation in Afghanistan and its implications on the safety and security of Indian nationals.

“We, are, however carefully monitoring the deteriorating security situation in Afghanistan and its implications on the security and safety of Indian nationals in Afghanistan,” he added

India’s responses will be calibrated accordingly depending on how the situation evolves.

External Affairs Minister, who is on a bilateral visit to Russia, discussed the situation in Afghanistan with his counterpart during a technical halt in Iran. He is also expected to discuss the issue in great detail with the Russian leadership. (Courtesy ANI)