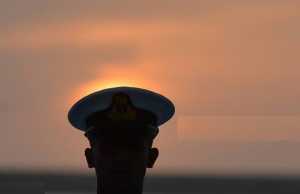 A Navy surgeon has been suspended over the sexual abuse of 15-year-old girl.

The suspect was arrested yesterday with regard to an alleged incident of sexual abuse of a 15-year-old girl.

“Accordingly, the Navy suspended the service of this naval surgeon in support of further investigations and judicial proceedings in connection with this incident. Further, the Navy will be conducting a separate internal investigation into the incident at the behest of Commander of the Navy,” the Navy media unit said.

A former Maldivian State Minister is among over 32 suspects arrested in connection to the exploitation and rape of the Sri Lankan teen.

The Police said that a hotel manager had also been arrested in connection with the incident.