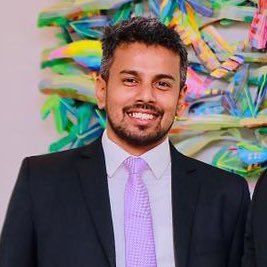 The Government has denied claims land in the North is to be sold to China.

Tamil National Alliance (TNA) Parliamentarian S. Sritharan had reportedly claimed that 40 acres of land on the Delft Island and an old Jaffna Government building is to be sold to China.

He had also reportedly claimed that Sports Minister Namal Rajapaksa had visited Jaffna recently for this purpose.

However, the Prime Minister’s Office denied the claims.

“After inquiring into the allegations made by @TNAmediaoffice MP. Hon. Sritharan, I was informed by authorities that these allegations are absolutely FALSE and there are no moves to sell any land on the Delft Island or the old Jaffna Kachcheri building to any foreign company,” Coordinating Secretary to the Prime Minister G. Cassilingham tweeted.

The TNA had also earlier raised concerns over the presence of Chinese workers in Jaffna. (Colombo Gazette)