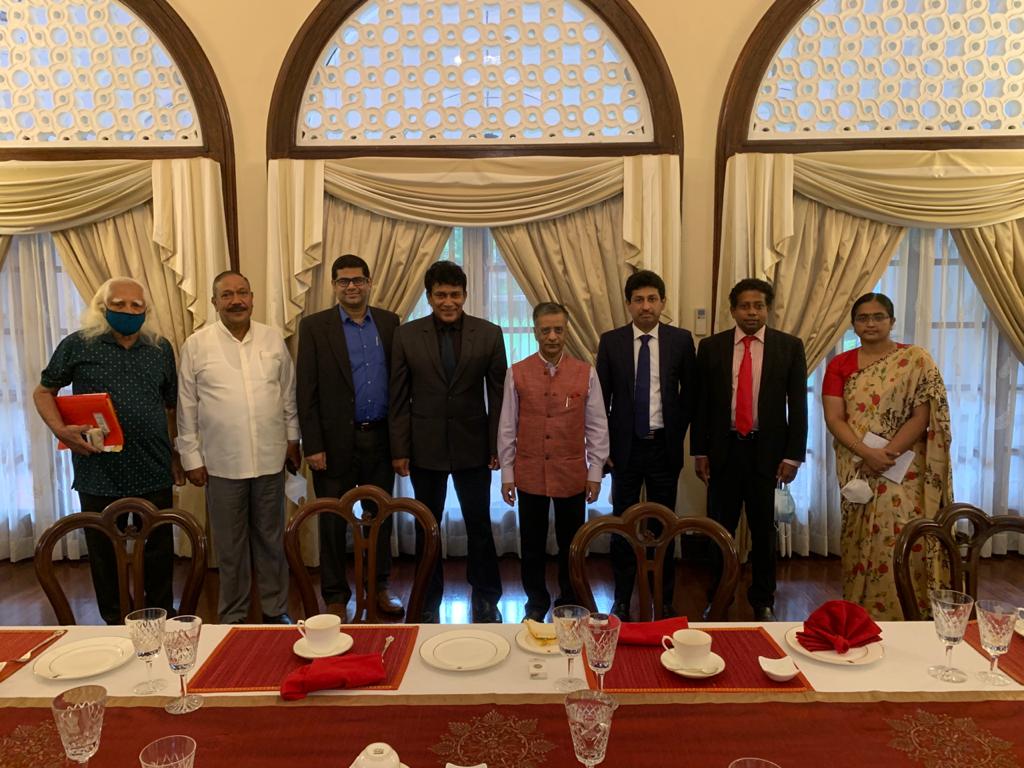 India today reiterated its support for the full implementation of the 13th Amendment to the Constitution in Sri Lanka.

The TPA delegation highlighted the socio-economic and developmental needs of the Indian Origin Tamil people as well as their hopes for political devolution.

The High Commissioner reiterated India’s support for devolution in Sri Lanka on the basis of full implementation of the 13A and early conduct of Provincial Council elections.

The two sides also emphasized the significance of the Indian Housing and other community Development Projects being implemented by the Government of India in the plantation region. (Colombo Gazette)