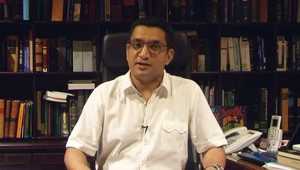 The Government today insisted that the reconciliation process in Sri Lanka has not been derailed but is being empowered.

Justice Minister Ali Sabry told Parliament today that the operations of the Office on Missing Persons, Office of Reparations and the Office for National Unity and Reconciliation (ONUR) are continuing.

He said that the three institutions have been empowered to ensure they continue their services.

Ali Sabry said that contrary to some expectations, ONUR has been empowered to build national unity and reconciliation.

The Minister said that the previous office bearers of the Office of Reparations have been retained until their term ends.

“They are doing a good job and we want to continue that,” he said.

He also said that a new Chairman and members had been appointed to the Office on Missing Persons after the previous Chairman resigned.

Sabry said that there are attempts to mislead the public on the number of missing people.

However, he said the Government is keen to find the actual number of missing people. (Colombo Gazette)