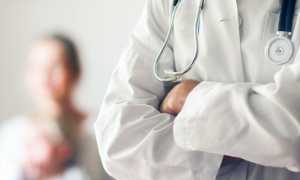 A cardiologist has become the latest suspect to be arrested in connection to a child sex racket.

Police Spokesman, Deputy Inspector General (DIG) Ajith Rohana said that the cardiologist is attached to a reputed hospital in the outskirts of Colombo.

He said that more suspects have been identified and are expected to be arrested soon.

A former Maldivian State Minister is among over 32 suspects arrested in connection to the exploitation and rape of the Sri Lankan teen.

He said that a hotel manager had also been arrested in connection with the incident.