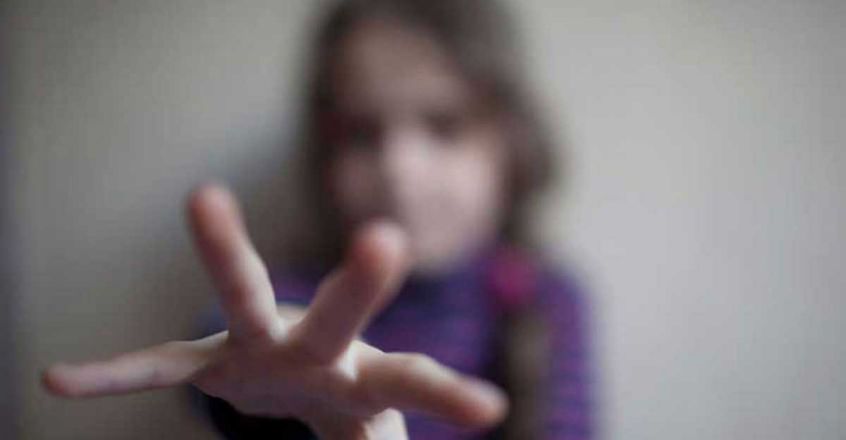 A Maldivian is among 32 suspects arrested over the exploitation and rape of a Sri Lankan teen.

He said that a hotel manager had also been arrested in connection with the incident.

A three-wheel driver, a car driver and the suspect involved in designing the website used to sell the child for sex, were also arrested earlier.

The Police Spokesman said that another 12 suspects have also been identified and are to be arrested.