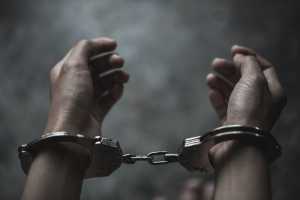 The owner of a website used to sell a 15-year-old girl for sex, has been arrested, the Police said today.

The Police said that a total of 28 suspects have been arrested so far over the exploitation and rape of the girl.

A three-wheel driver, a car driver and the suspect involved in designing the website used to sell the child for sex, were also arrested earlier.