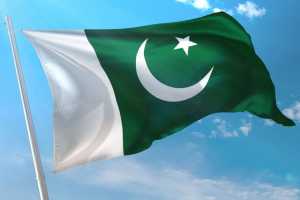 Various journalist groups and unions from Pakistan have announced a rally outside the Governor House in the Punjab province on Friday to protest against the controversial bill, calling it ‘anti-democratic’.

This came after Punjab’s provincial assembly has recently passed a law that penalises journalists, bureaucrats and lawmakers for breach of a privilege of the house or any of its committees. Various journalist organisations have rejected these laws citing them as an attack on press freedom in the country, Dawn reported.

The bill has been passed without circulating it among the press gallery members. It authorises the speaker to form a judicial committee with powers of the magistrate on a complaint by a member.

The body has been granted the power to arrest journalists without any warrant from the precincts of the assembly and hand punishment of up to six months in prison and a fine up to Rs 10,000 for breach of any privilege mentioned in a schedule inserted into the Privileges Act II of 1972, as reported by Dawn.

Freedom of the press has long been a problem in Pakistan but the situation has deteriorated markedly under Imran Khan, who has dismissed allegations of attacks on the Pakistani press as a “joke”.

The International Federation of Journalists (IFJ) has ranked Pakistan the fifth most dangerous place for the practice of journalism, with 138 media persons there having lost their lives in the line of duty between 1990 and 2020. (ANI)