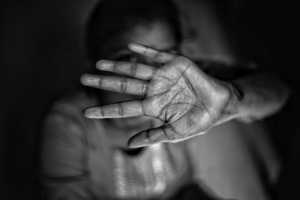 A bus driver and a conductor have sexually abused a teen inside the bus in Horowpothana.

The Police Spokesman said that only the 19-year old girl was in the bus at the time.

The bus driver and conductor have been arrested over the incident.

The Police Spokesman said that the suspects have been remanded till 6th June.