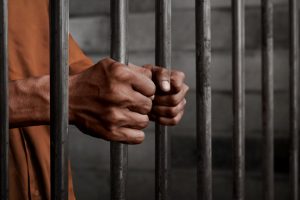 Twenty-one suspects including the Deputy Chairman of the Mihintala Pradeshiya Sabha (PS) have been arrested over the exploitation and rape of a 15-year old girl.

A total of 18 suspects had initially been arrested over the incident.

The Police said that another three suspects were arrested last night, including the Deputy Chairman of the Mihintala Pradeshiya Sabha, raising the total number of suspects arrested to 21.

The suspects now in custody includes the main suspect who was arrested earlier.

The mother of the child was among those arrested over the incident.

The Police said that a three-wheel driver, a car driver and the suspect involved in designing a website used to sell the child for sex, were also arrested.