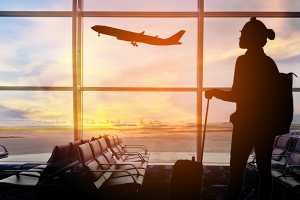 A proposal was made to ban passengers from six Middle Eastern countries with effect from 1st July 2021.

However, officials said that the proposal is still under discussion and no final decision has been taken.

The Tourism Ministry had considered informing airlines that passengers with a travel history in the past 14 days to Qatar, United Arab Emirates, Saudi Arabia, Oman, Bahrain and Kuwait will not be permitted to disembark in Sri Lanka with effect from 0001hrs on 1st July 2021.

The decision was to be been taken due to the Covid-19 pandemic situation.

It was also proposed that transiting in the above mentioned countries be permitted.

However, the proposal was put on hold for further discussions.  (Colombo Gazette)