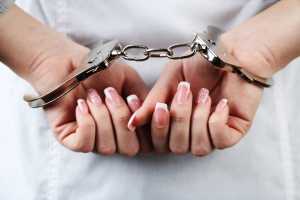 An Indonesian woman has been detained in Mount Lavinia for violating the health guidelines.

Police Spokesman, Deputy Inspector General (DIG) Ajith Rohana said that the Indonesian had been operating a spa, which is banned under the health guidelines.

DIG Ajith Rohana said that another suspect was also arrested at the spa.

The Police Spokesman noted that operating a spa as well as several other businesses and activities have been banned by the Health Ministry as a result of the coronavirus.

The Ministry of Health said that the guidelines will be in force from 21 June to 5th July.

According to the updated health guidelines, only two people can travel in a vehicle, including in a taxi.

Institutions have been advised to allow only essential staff to report to work.

Conferences are not permitted in the Western Province while in other areas a maximum of 25 people can attend, only if essential.

Restaurants can operate only delivery services while dine-in is not permitted. (Colombo Gazette)