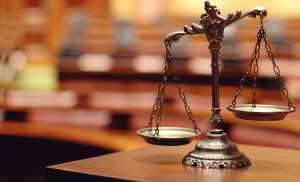 The BASL said that its attention has been drawn to the pardon given by the President to Duminda Silva, a prisoner who was convicted for unlawful assembly and murder by a High Court at Bar, which was unanimously affirmed by a divisional bench of the Supreme Court headed by the then Chief Justice Priyasath Dep.

The BASL has asked the President to convey to the BASL and to the general public the basis on which Duminda Silva was selected for the purpose of granting a pardon under Article 34 (1) of the Constitution.

The Bar Association of Sri Lanka maintains that if any one or more considerations stated above, were not satisfied in the current case, the pardon granted would be unreasonable and arbitrary.

As a result Duminda Silva was set free today on a presidential pardon. (Colombo Gazette)