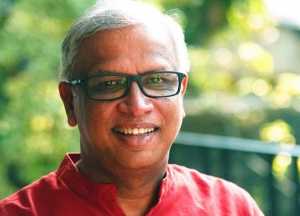 Sumanthiran accused Raghavan of failing to secure the release of Tamil Political prisoners despite being a member of the Government.

However, Raghavan responded questioning the steps taken by Sumanthiran to ensure the prisoners were freed.

Sumanthiran also told the Government not to play politics with the Tamil prisoners.

He urged the Government to put action to words and free the prisoners immediately.

Sumanthiran said that between 2015 and 2019 the TNA managed to push for the release of over 100 political prisoners.

He also called on the Government to repeal the Prevention of Terrorism Act (PTA) under which the Tamils were arrested and jailed. (Colombo Gazette)