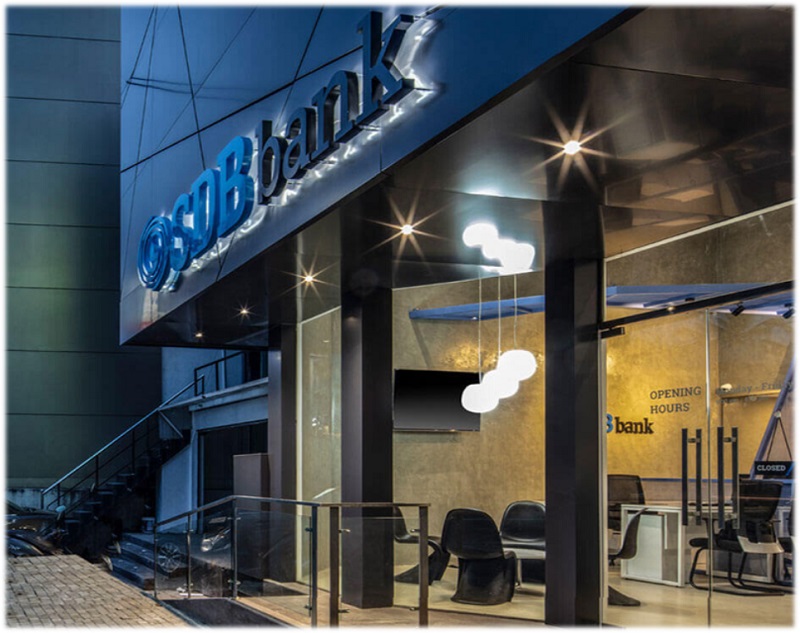 Coming off a hugely successful quarter, recording 282% increase in profit compared to the corresponding quarter in the previous year, SDB bank and its diverse shareholder base are set to enter another period of consistent growth.

The bank’s extended growth phase comes on the back of its long-term SME development efforts which have resulted in loan growth across the sector; its digital transformation initiatives which have improved access to solutions and service delivery; and its support of key segments including female-led enterprises.

The bank embarked on a two phased capital raising plan last year to support business growth over the next 3-4 years with the first phase carried out via the bank’s extremely successful rights issue in FY2020, which led to LKR 1.5 Billion being raised. This Issue had the twin distinctions of being the first-ever digital rights issue by a Colombo Stock Exchange-listed entity plus the first local digital share subscription to be oversubscribed. The bank is now geared to raise further capital via a Second Public Offering (SPO) to facilitate the second phase of their continued growth journey in an effort to create greater value for its shareholders,

SDB bank’s decision to go for an SPO — a capital raising exercise by a company that is already listed on the CSE and involves the sale of new shares to the public through a secondary offering is based on its decision to invite their customers, shareholders and other stakeholders as well as the general public to take part in this journey. This is a result of its extended growth phase and the culmination of its two-phase capital plan plus its commitment to create even more value for its shareholders.

With 68 million new ordinary voting shares to be issued to the public via the SPO at a share price of Rs.51.50, and 20 million additional shares in case of an oversubscription, the fresh capital raising effort will enable in further reinforcing the bank’s equity base and consequently improve its capital adequacy ratios in adherence with the BASEL III guidelines of the Central Bank. Equally, the funds raised via the SPO will support SDB bank’s expected loan portfolio growth for the period 2021-2022.

The bank’s Board will reserve the right to offer new shares on preferential basis to identified investors (50.0% of SPO Shares) plus to existing shareholders (37.5% of SPO Shares), in consultation with the Colombo Stock Exchange (CSE). Having received shareholder approval at the recent EGM, the SPO will be subject to shareholding regulations as set out in the Banking Act.

With current stated capital of SDB bank at LKR 7.7 Billion represented by 91.57 million shares (85.65% publicly-held), the bank’s SME and development banking focus is expected to ensure continuous growth due to their services’ entrepreneurial banking outlook in nationally-critical economic segments.

NDB Investment Bank Limited, who advised SDB bank on the listing on the Colombo Stock Exchange in 2012 and the successful Rights Issue in 2020 amongst numerous other fund raising transactions is advising the bank as Financial Advisors and Managers to the SPO as well.

SDB bank’s continued support of SMEs including female-run industries positions the bank strategically as an attractive, development-oriented investment option, directly aligned with national economic development. A stance that sees them offering both financial assistance and entrepreneurial consultancy services across the SME sector, which accounts for 52% of national GDP, this is complemented by their active advocacy of women’s empowerment initiatives and female entrepreneurship as well as digitalization across internal processes and in service delivery to all customers.

Similarly, the bank’s digital inclusion and financial literacy efforts island wide have allowed for greater access to modern banking services across both urban and rural parts of the country, taking digital banking solutions to all Sri Lankans and ensuring greater participation in the national economy.

Their much-awaited SPO represents an opportunity for diverse investors including individuals and holding companies to secure stocks within a well-established banking entity that is fully aligned with national economic development, and on a continuous growth trajectory.