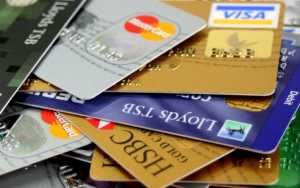 A Chinese national is among four suspects arrested in Mount Lavinia over a credit card scam.

The three Sri Lankan suspects have been identified as residents of Kandy, Warakapola, and Mount Lavinia.

The Mount Lavinia Police has conducted a search operation on the residence of the suspects. One laptop, 30 fake credit cards, and a few materials used to create fake credit cards have been seized during the operation.